In this television series, Curtis looks at the way political tension was fanned during the Cold War, from the propagandistic use of nuclear power to technocratic rationalism, game theory and Communist secrecy. 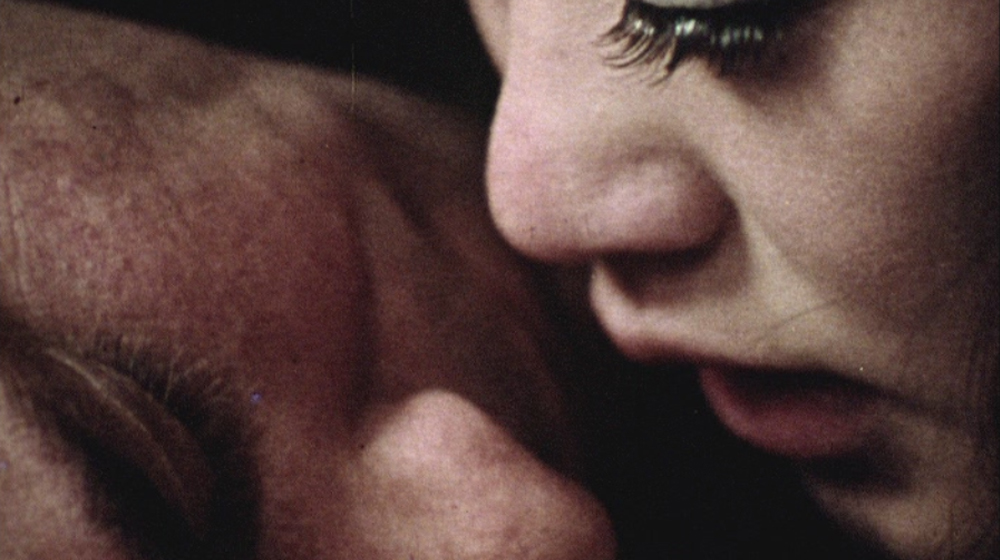 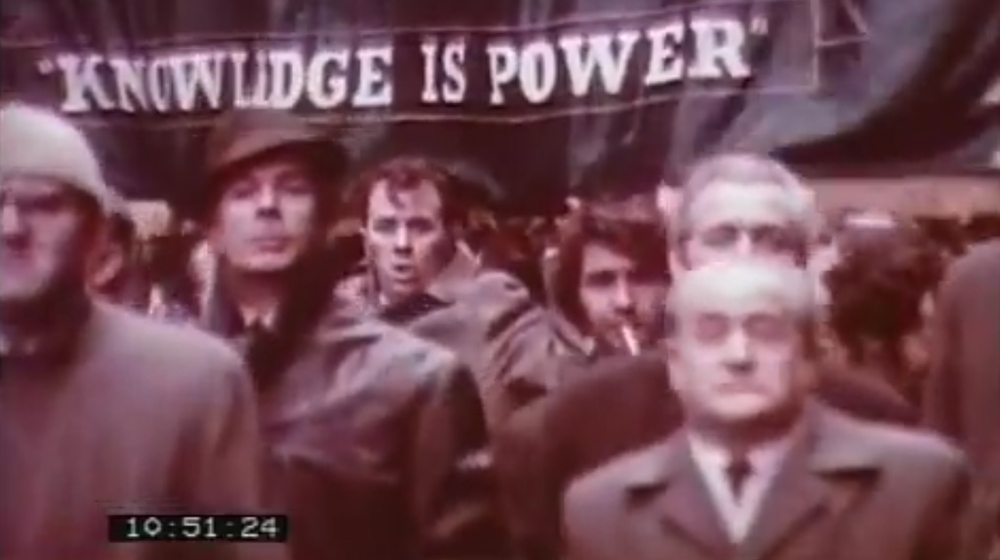 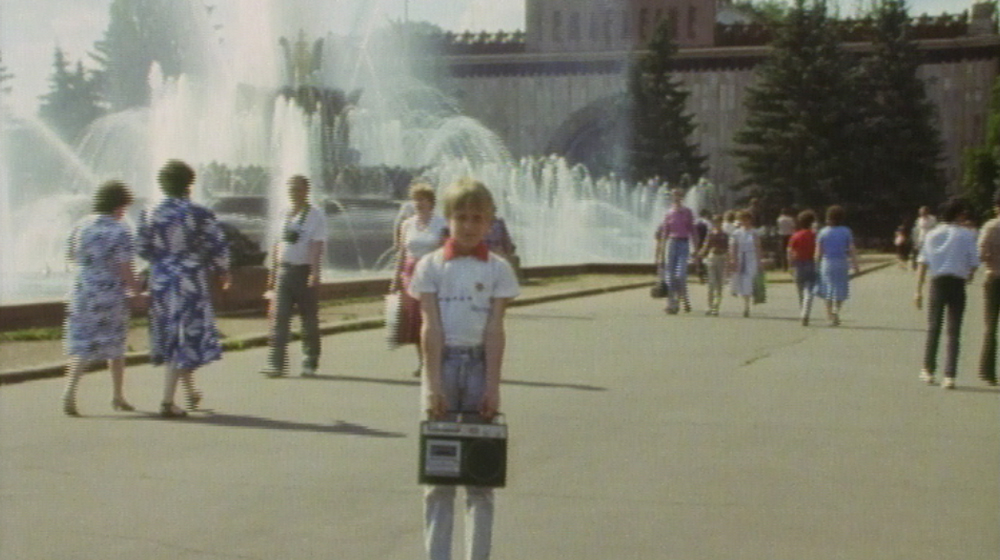 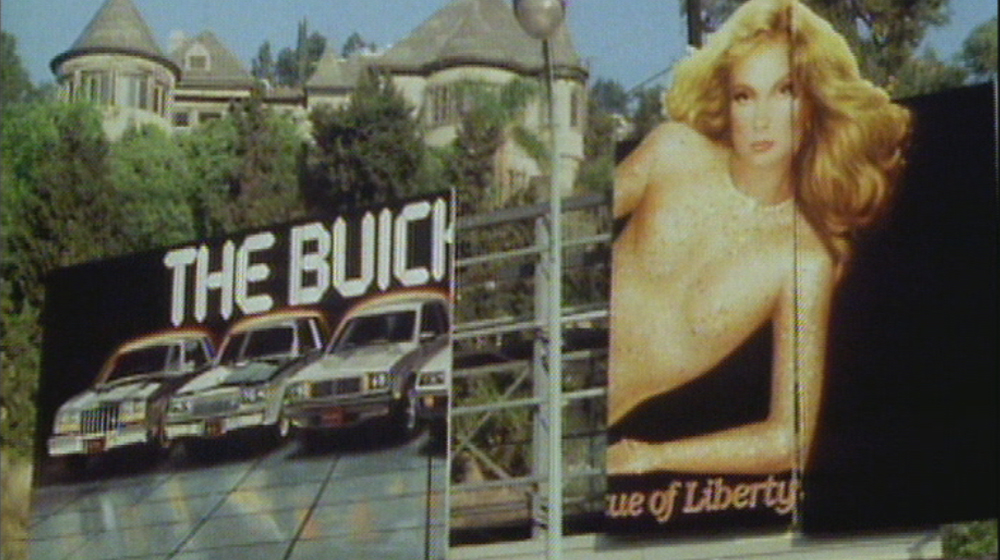