Ireland is a geographically isolated country; for this very reason, it has developed its own idiosyncrasy—in the audiovisual field, too. This session takes a wide-ranging look at a chronology that takes us from the beginnings of the cinema to today’s video creation, from the classical approach to the avant-garde; from Buster Keaton, to Samuel Beckett’s Film, punk performer Lydia Lunch, a central figure on New York’s No Wave scene in the late seventies, portrayed in super-8 by her friend Vivienne Dick, via anonymous pedestrians in a Dublin street filmed by a Lumière Brothers agent. 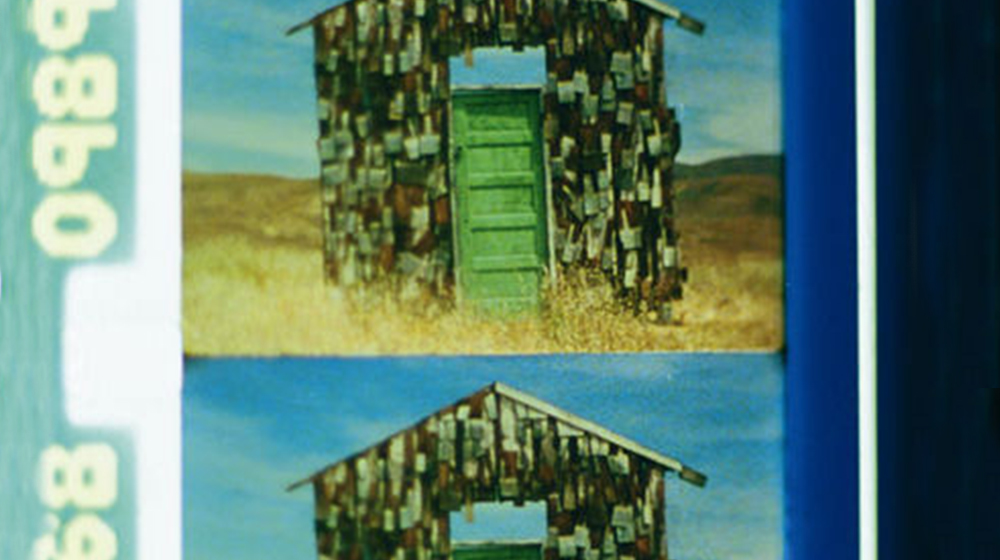