A chance meeting in Havana with legendary Cuban film propagandist Santiago Alvarez changed the course of Travis Wilkerson's life. He now makes films in the tradition of the “third cinema,” wedding politics to form in an indivisible manner. In 2015, Sight & Sound called Wilkerson “the political conscience of American cinema.” His films have screened at scores of venues and festivals worldwide, including Sundance, Toronto, Locarno, Rotterdam, Vienna, Yamagata, the FID Marseille and the Musée du Louvre.

His best-known work is an agit-prop essay on the lynching of Wobbly Frank Little called An Injury to One, named one of the best avant-garde films of the decade by Film Comment. His most recent fiction feature, Machine Gun or Typewriter? premiered at Locarno 2015 and was awarded "Best International Feature" at DokuFest (Kosovo). It has since screened worldwide and was recognized as one the finest films of the year on numerous lists including La Furia Umana and DesistFilm.

His writings on film have appeared in Cineaste, Kino!, and Senses of Cinema. He has taught filmmaking at the University of Colorado and Film Directing at CalArts, and was the inaugural Visiting Fellow of Media Praxis in the Pomona College Media Guild. Presently, he is a Visiting Assistant Professor of Film at Vassar College. He is also the founding Editor of Now: A Journal of Urgent Praxis. 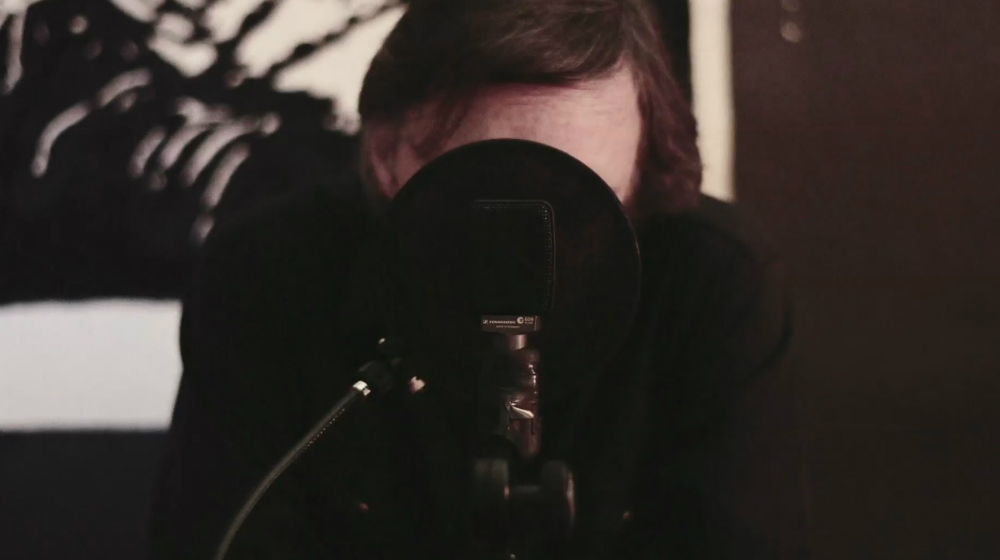 Agitprop. Art as a weapon of combat in the cinema of Santiago Álvarez and Travis Wilkerson