He is the author of D.W. Griffith and the Origins of American Narrative Film (University of Illinois Press, 1986) and The Films of Fritz Lang; Allegories of Vision and Modernity  (British Film Institute, 2000), as well as over hundred and fifty articles on early cinema, film history and theory, avant-garde film, film genre, and cinema and modernism. With André Gaudreault, he originated the influential theory of the “Cinema of Attractions.” In 2009 he was awarded an Andrew A. Mellon Distinguished Achievement Award and in 2010 was elected to the American Academy of Arts and Sciences . His theater piece, created in collaboration with director Travis Preston (Dean of Theater at Cal Arts), Fantomas: The Revenge of the Image premiered in 2017 at the Wuzhen International Theater Festival in Wuzhen, China. 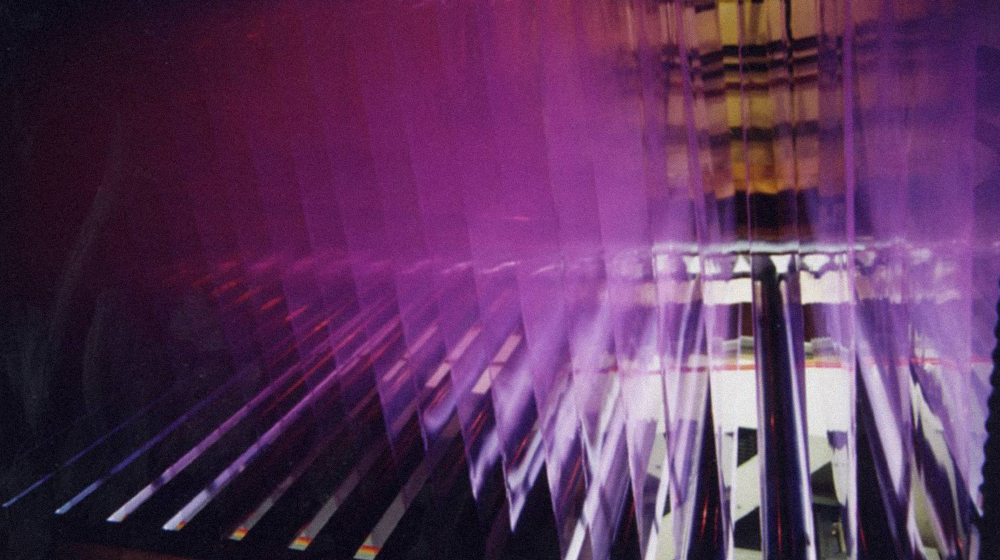 Obsolete technology or cinema of vision?