Nina Fonoroff earned her B.F.A. at Massachusetts College of Art and Design and her M.F.A. at the San Francisco Art Institute. Her films have screened widely at showcases, museums, and festivals in the U.S. and elsewhere, including the Museum of Modern Art in New York and the Centre Georges Pompidou in Paris, and the New York and London Film Festivals. She has held artists' residencies at the MacDowell Colony and the Ucross Foundation among others, and has received a Guggenheim Fellowship. She has been teaching courses in film studies and filmmaking as a visual art at the University of New Mexico for the past twenty years. 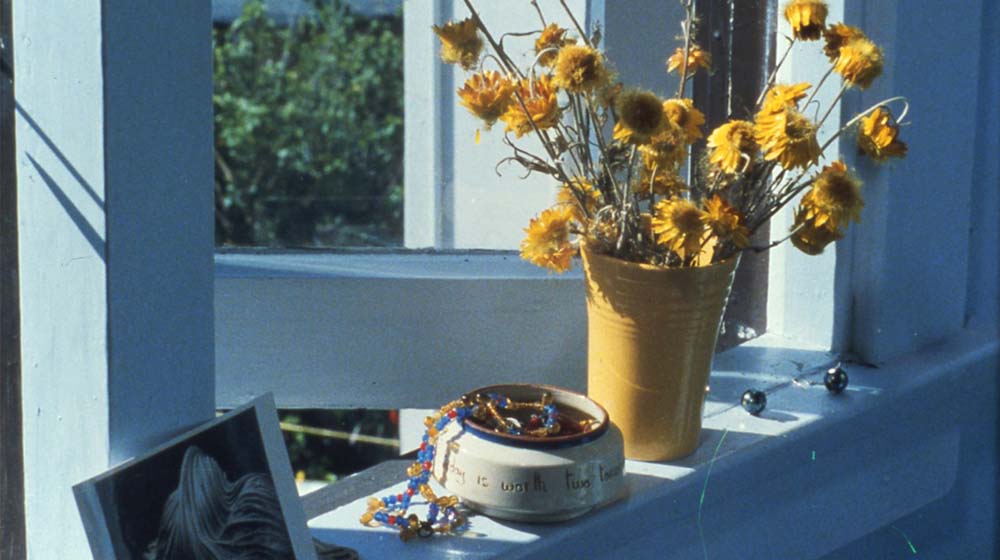 My Life Without Steve / The Accursed Mazurka