Nicolas Humbert was born in 1958. His early writings, pictures and Super-8 films were influenced mostly by French Surrealism. He co-founded the Groupe Macsom. During 1980-82 Humbert focused on paintings. In 1982-87 he studied at School for Film in Munich. Since then he has worked as a freelance writer and film director. He made his first feature film Nebel Jagen in 1985. In 1987 Humbert founded the film production Cine Nomad together with musician, film director and traveller Werner Penzel. Their first major project together, the music film Step across the Border, which had its premiere in 1990, is about the English musician and composer Fred Frith. With this film, the two artists suddenly attracted the attention of international critics and won awards at numerous festivals. In 2000, critics of the Cahiers du Cinema in Paris voted Step across the Border one of the 100 most important films in cinema history. The film is not just a portrait; it is a hymn to the creative process and to the spirit of invention. 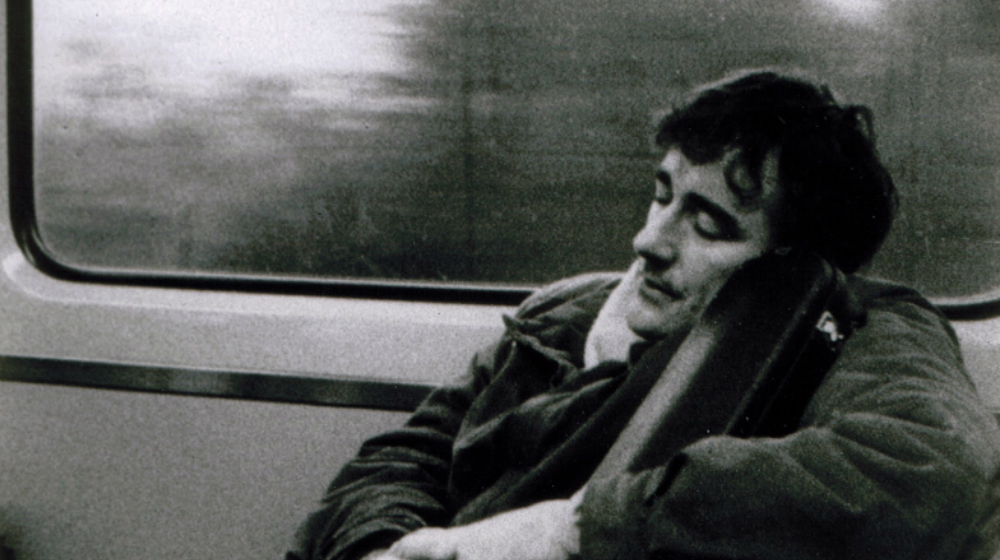