Nicky Hamlyn is an internationally renowned and respected artist having completed over forty films and videotapes since 1974 that have been shown at venues around the world including the Images Festival in Toronto, the New York Film Festival, National Film Theatre and the Tate Britain. Nicky was an active member of the London Filmmakers Co-operative, co-founder and editor of The Undercut Reader and is the author of Film Art Phenomena: a survey of experimental film and video (2003). 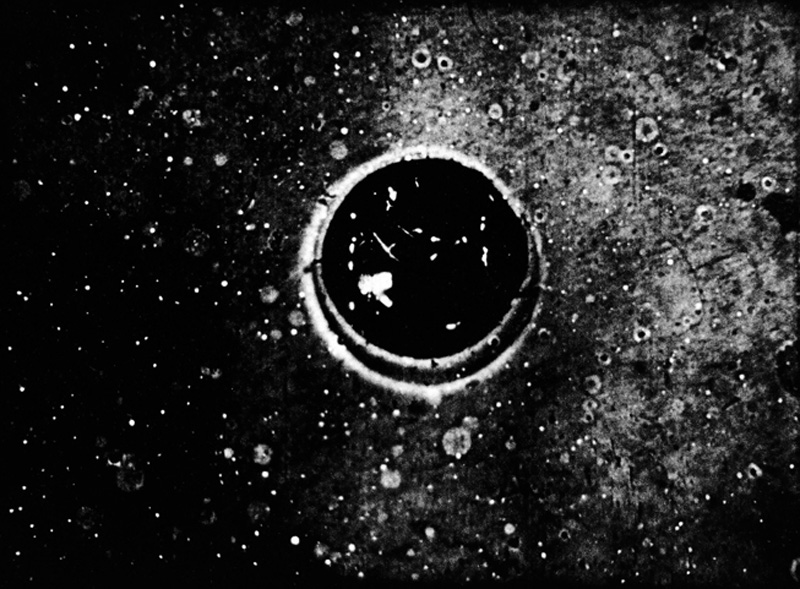 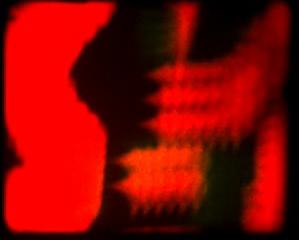 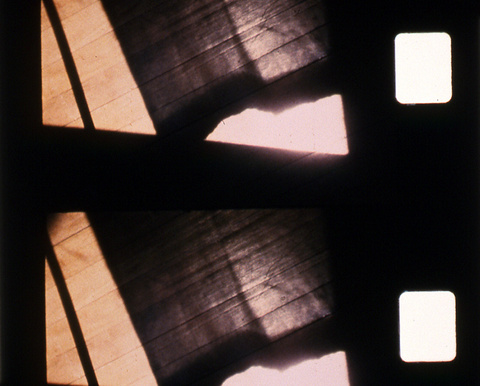 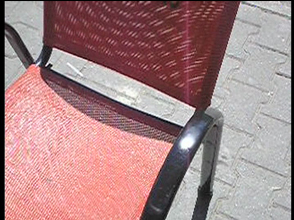 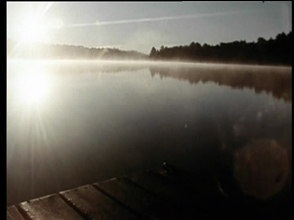 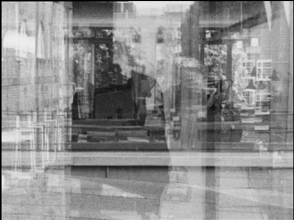 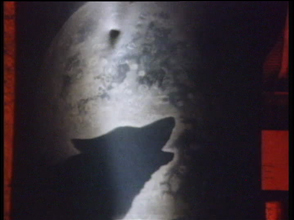 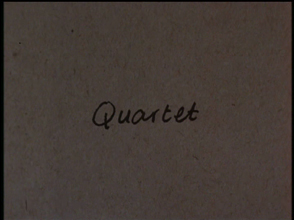 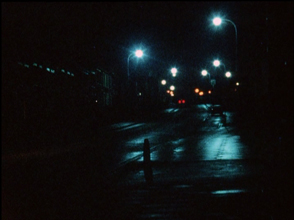 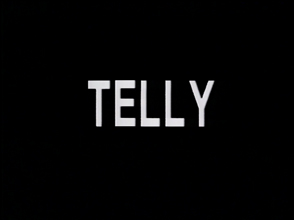 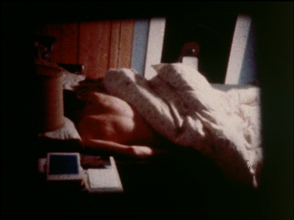 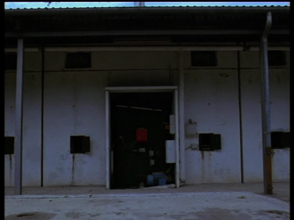 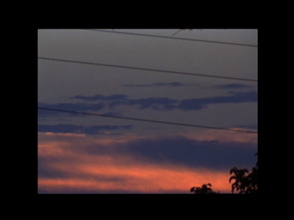 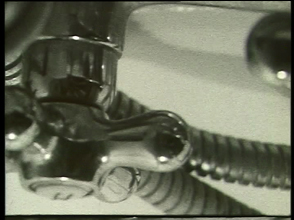 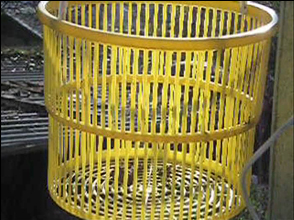