Although born in Washington DC, the work of artist and filmmaker Morgan Fisher is essentially Californian. The kind of crossover between avant-garde cinema, film industry and contemporary art in which his films operate could only occur in a city like Los Angeles. After earning an art history degree at Harvard in 1964, Fisher moved West to teach and study at USC and UCLA, where an interest in film was then taking hold. While teaching, he began his career as an editor in the commercial film industry, an experience that would mark his subsequent work as a filmmaker, leading him to examine and deconstruct with wry humour the machinery of cinema in his films. In a sense, Morgan Fisher’s film work is one of the most accomplished forms of filmic meta-cinema. Films that are themselves a discourse on cinema, and which could be understood as “moving” history and theory of film; critical texts in the very form of their object of study. If avant-garde film has always hold this critical function of discourse on film’s history and its possibilities, nowhere it is more apparent than in Morgan Fisher’s oeuvre. 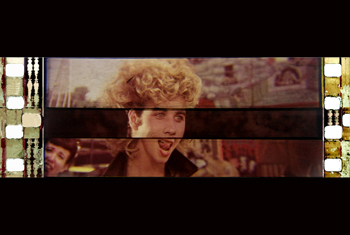 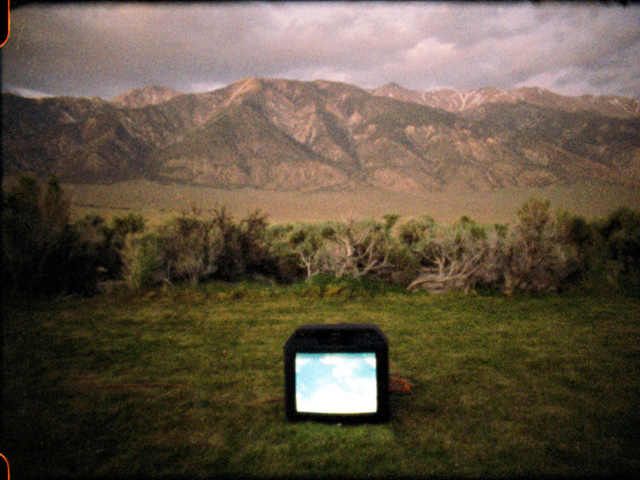 Landscape Plus. The cinema of Laida Lertxundi 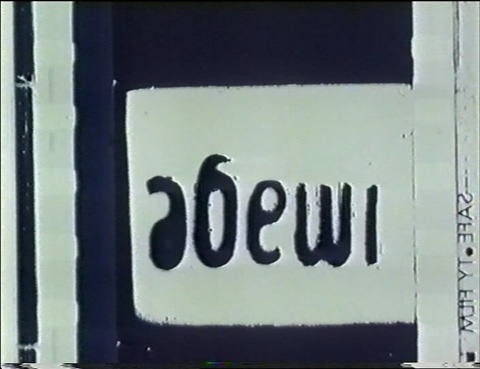