Miquel Escudero is a journalist and a film curator. His articles have been published in magazines such as Sofilm, Dirigido Por and Caimán Cuadernos de Cine. He works as a film curator at La Semaine de la Critique of the Cannes Film Festival and at the International Film Festival Entrevues de Belfort. He is the Obscuritads curator and agent. He works also as a curator at Braquage and at Cinechilex. 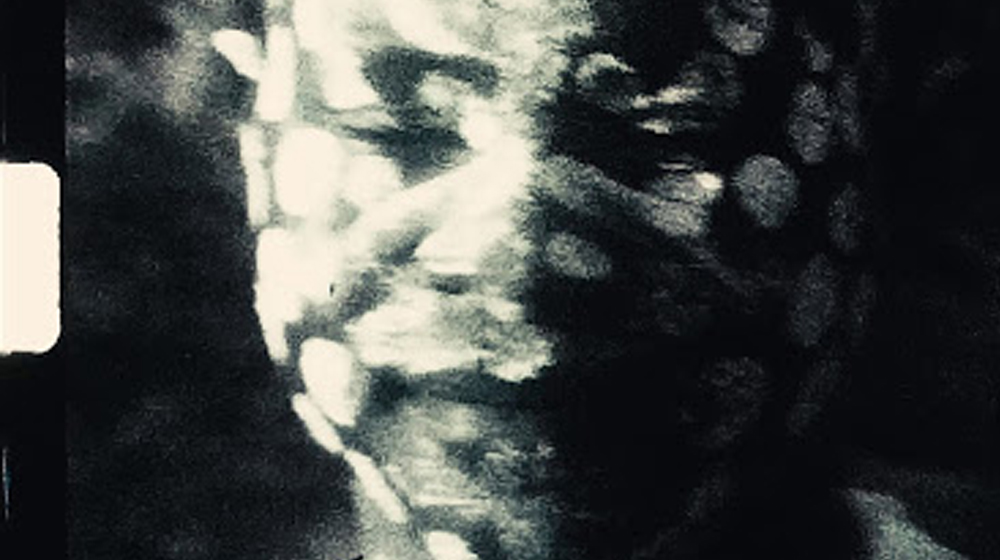 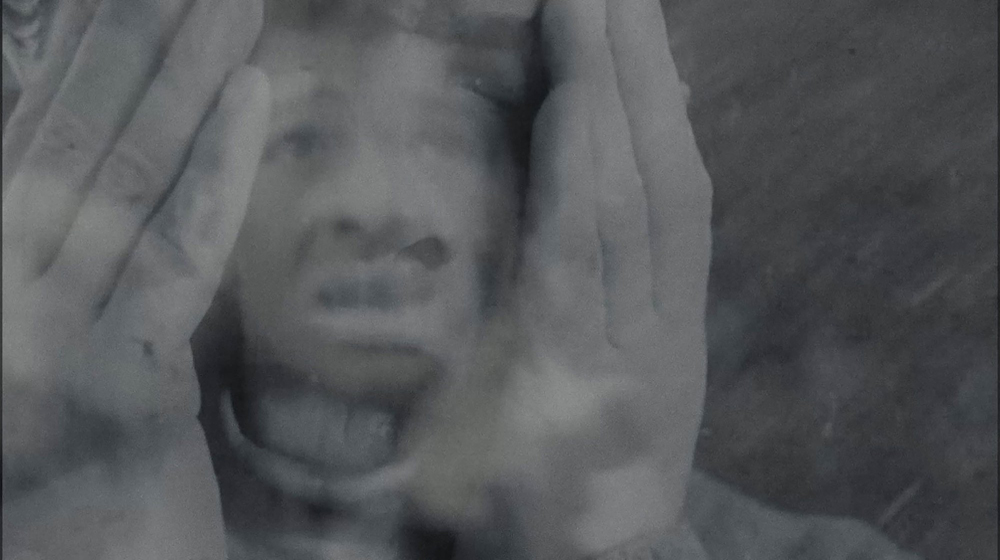