The artistic work of Michael Snow explored the nature of perception, language and the nature of time. He moved to New York in the 1960s and became one of the world’s leading experimental filmmakers, inspiring the Structural Film movement and the avant-garde cinema at large with his groundbreaking film Wavelength (1967). Some of his best known films, such as (also titled Back and Forth, 1969), La Région Centrale (1971), ‘Rameau’s Nephew’ by Diderot (Thanx to Dennis Young) by Wilma Schoen (1974) and So Is This (1982) explore camera movement, the relation between image and sound, the temporary nature of film and the experience of perception during film screenings.

In the 1950s and ‘60s, Snow played jazz professionally by night and worked as a painter and sculptor during the daytime. Later on he formed the Canadian free improvisation group CCMC, as well as giving solo concerts and playing with different lineups in Canada and internationally. He released over a dozen albums since the mid-1970s. His pictorial, sculptural, photographic and holographic works have been exhibited all round the world, and feature in numerous collections. Michael Snow received many commissions to produce sculptures for the public space, and won many awards. Some of his recent solo exhibitions include Sequences, at La Virreina Centro de la Imagen, in Barcelona (2015), and Michael Snow: Photo-Centric, at the Philadelphia Museum of Art (2014). In 2015, Ediciones Polígrafa (Barcelona) published a comprehensive monographic volume titled Michael Snow: Sequences. A History of His Art. 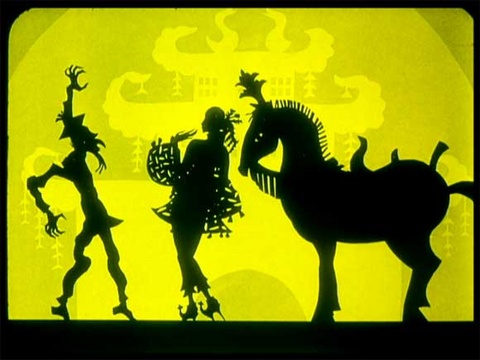 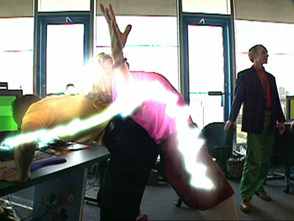