Later on, I developed a growing interest in the technical, material, and mental aspects of cinematography as well as the various ways of expressing the subconscious in film. The larger part of my cinematographic experiments of the sixties, most on regular 8 mm film, is lost since 1985. It was a bit of bad luck and the ignorance of the people involved which landed the material in the garbage in Lucerne, Switzerland. In these films, I had, above all, experimented with different cameras and the film material itself (all forms of direct treatment such as painting, scratching), handheld and out-of-control-moving cameras, and absurd, that is to say anarchist staging. I took various approaches to examine pure ("basic“) cinematic phenomena. Since 1983, I have engaged in delivering occasional lectures and holding workshops on aesthetics and experimental filmmaking, mainly abroad." 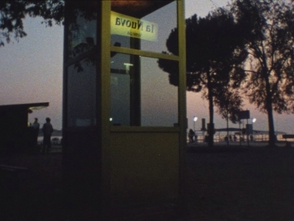 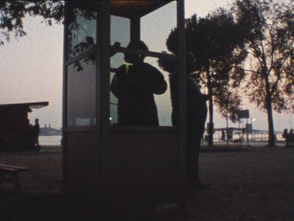