(Paris, 1926-2018). Reads for I'Ecole des Arts et Métiers and I'Ecole des Travaux Publics. After taking part in the Liberation of Paris, Maurice Lemaître starts studying philosophy in the Sorbonne. In 1949, he joins the Libertarian Movement and goes in for journalism contributing articles to the paper of this movement. In early 1950, he joins the Avant-garde lettrist group and launches two magazines simultaneously: Front de la jeunesse and Ur; one was political and the other, which was literary and pictorial is still regarded as the "Minotaure" of Lettrism. Ever since, he has kept creating and working for this movement in the different fields it has dealt with : poetry, drama, painting, photography, cinema, dancing as well as economics, philosophy and recently psychopathology and psychotherapy.

Known as a poet and a novelist, he is mentioned in all the surveys of contemporary literature (Hachette, Larousse, etc...) in France, in the West and the East. Very much concerned with plastic arts and photography, he participated in more than a hundred painting and sculpture exhibitions and organized about ten shows of his own works (Salon de Mai, Comparaisons, ete ... ) His works have been purchased by museums (Museum of Modem Art of Paris, Centre Georges Pompidou, ete ... ), shown abroad in many exhibitions, (Berlin, Hambourg, Cologne, Mannheim, London, Turin, New-York, Chicago, Los Angeles, ete ... ) and acquired by many famous private collectors. Besides, he founded three Salons: "Ecritures", le "Salon de la Lettre et du Signe", le Salon "Art, Vidéo, et cinema".

He organized a great retrospective of paintings, sculptures and lettrist publications in the National Museum of Modem Art of Paris. This event foreshadowed the opening of gallery permanently dedicated to works of this tendency ; this famous lettrist hypergraphic school created super-writing, and launched all over the world many artists and successful groups such as "Pop Art", "New Realism", "Conceptual Art", "Happening" ... The National Library of Paris also exhibited Lettrist works and engravings.

Maurice Lemaître pioneered research in experimental cinema as he created "Syncinéma" and was one of the founders of the Screen Lettrist School that explicitly or implicitly influenced the New Wave. It also inspired the current cinema avant-garde including the American and European Underground as it could be seen when the French Cinémathèque paid homage to his work, or when retrospectives of his films were screnned at the Pompidou Center.

In March 1967, he ran for legislative elections against the Minister of youth of the time, in order to defend the economic solutions advocated by the youth movement he was leading , I'Union de la Jeunesse. Created in 1949, this movement was the first to formulate the now widely accepted conception that it is youth, together with the ambitious of all ages, of all social classes and the creative minds in all the fields of knowledge, who constitute the driving, dynamic force of History. This theory and its implications as regards school, banking, currency, planification and the civil service gradually make their way in every country, may they be liberal or collectivise, where they have been applied smoothly or violently, inspiring such movements as the French uprising of May 68. 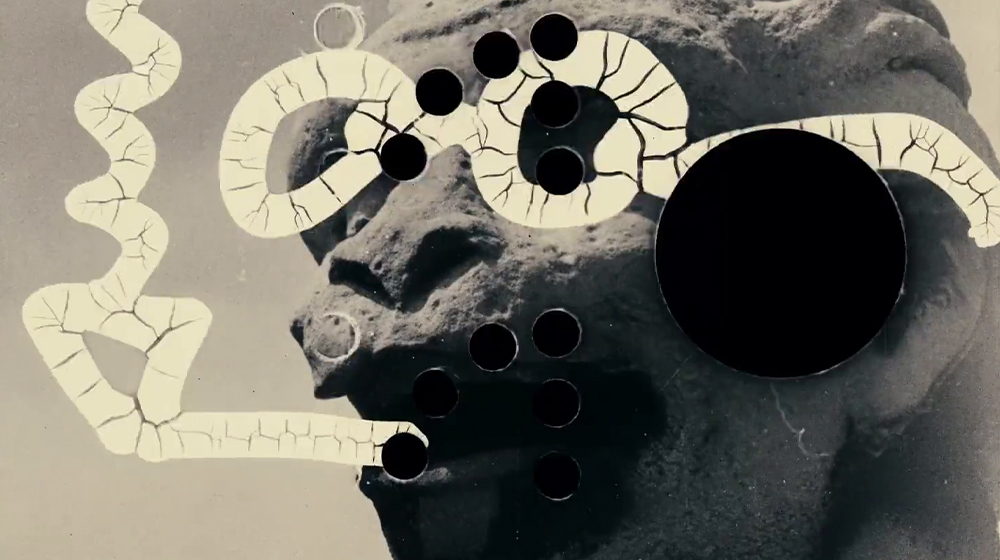 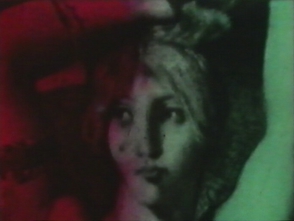 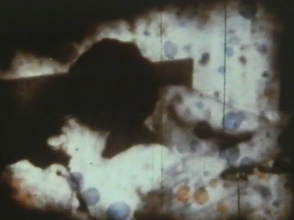 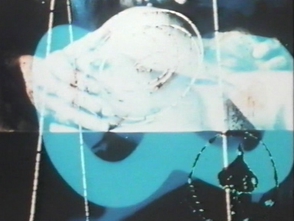 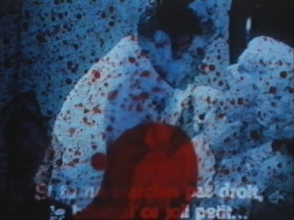 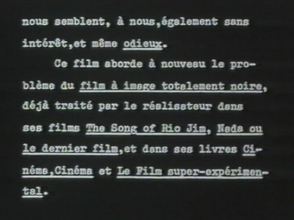 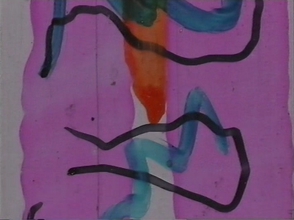