Best known for his writing collaborations with directors Koji Wakamatsu and Nagisa Oshima, often under the pseudonyms "Izuru Deguchi" or "De Deguchi", he also directed a number of his own films, usually dealing with left-wing political themes. He stopped making films in the early 1970s and joined the Japanese Red Army, an armed militant organization, to organise terror attacks. After residing in Lebanon for 28 years, he was arrested for passport violations. He was found guilty of passport violations in September 2001 and received a four-year sentence, suspended to 18 months. After his release, he resumed making films. 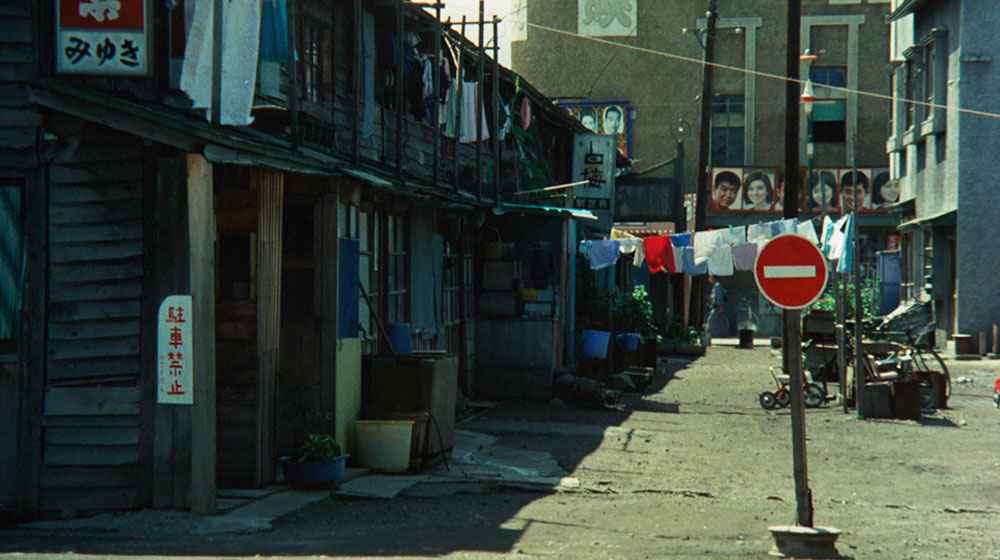