Curator (Tate Britain, London; Union Docs, New York; Cinematek, Brussels; Impakt, Utrecht; Centre Pompidou, Paris) and a professor (School of Graphic Research & Royal Academy of Fine Arts, in Brussels, and Kingston University and Central Saint Martins, in London). She writes in publications and books about cinema and motion pictures and is the co-founder of the London publishing company, The Visible Press, specialising in this artistic discipline. She was in charge of the Courtisane Festival in Belgium. She currently is deputy director of the distributor of independent and experimental films LUX (London) and coordinator of the department of Film Curating Studies at the Elías Querejeta Zine Eskola. 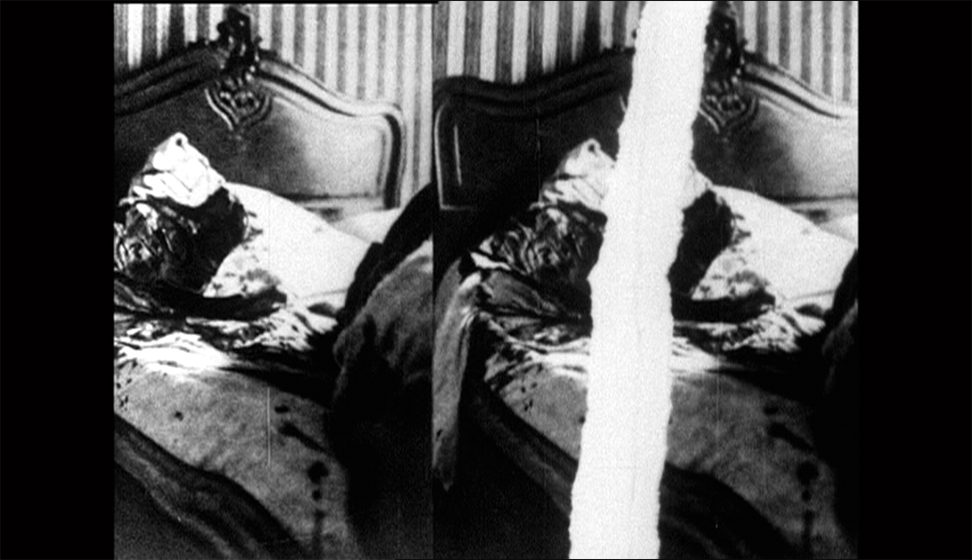