He was an American painter and photographer and a leading figure of the artistic vanguard of Paris in the 20s. He studied at the National Academy of Design in New York and held his first solo exhibition in 1912. The emblematic exhibition of the Armory Show had a great influence on his work (1913) and he was in contact with Dada artists based in New York, such as Francis Picabia or Marcel Duchamp (with whom he participated in the creation of the Dada group in New York in 1917). Under the influence of Duchamp, he began to work with new materials and techniques, such as painting with an airbrush on glass and other surfaces. He promoted kinetic art (works of art with moving parts). He travelled to Paris in 1921 and developed rayograms, abstract images made by placing objects on surfaces sensitive to light. He also developed the technique of solarisation, which reverses the margins of light and shadow in photography. He cultivated portraiture, fashion photography and abstract imagery. He also experimented with surrealism in the context of his activity as a filmmaker in films such as Retour à la raison (1923) and Emak Bakia (1926). 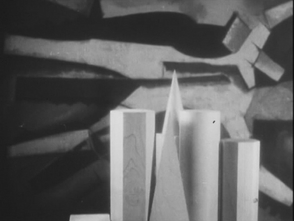 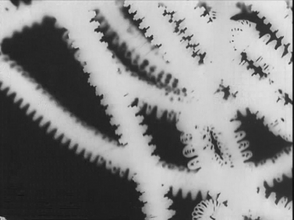