Maddi Barber holds a degree in Media and an MA in Visual Anthropology from the University of Manchester. Her work has been screened at festivals such as Visions du Réel, San Sebastian (Zabaltegi), Curtocircuito, Zinebi, Alcances, Ji.hlava, Porto Post Doc and Las Palmas, among others. Between 2018 and 2019 she made a diptych consisting of a short film and a medium-length film (Above 592 metres and Land Underwater) on the effect of the Itoiz reservoir on the territory of the Arce’s Valley in Navarre. In 2019, she won the X-FILMS project of the Punto de Vista Festival with which she made the short film Red. In 2019, she created the production company Pirenaika with which she has produced her own works as well as short films by other filmmakers. She is currently working on the development of her first feature film, Claros de bosque, as part of the NOKA (Tabakalera) filmmaker support programme. 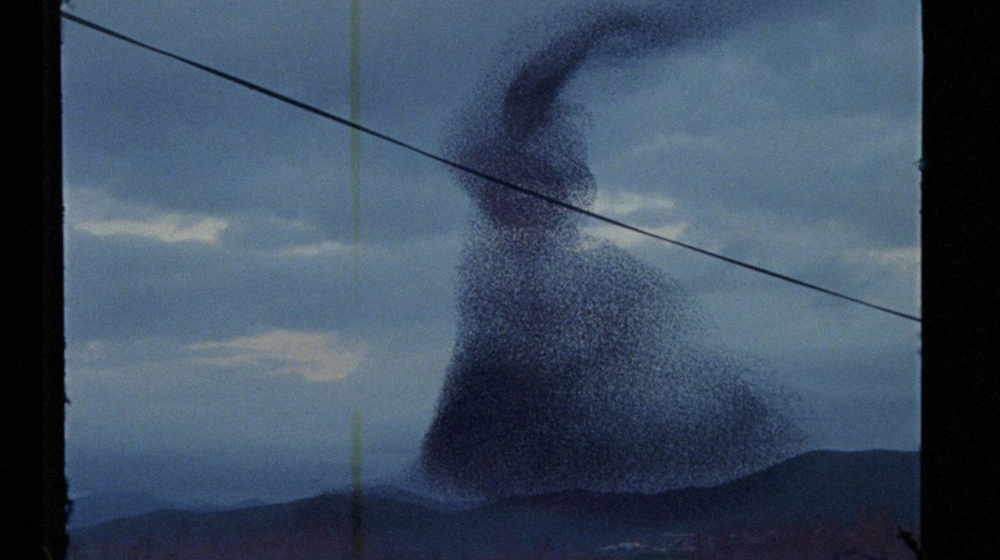 Talking up close. Approaches to the human and the more than human