She has presented and screened her work in internationally prestigious centres, including the Anthology Film Archives in New York and the Reina Sofía National Art Centre in Madrid, and some of her films have been included in the Xcèntric Archive of the Centre of Contemporary Culture of Barcelona (CCCB), which is devoted to experimental cinema. She teaches Visual Narrative at the Elisava School (Barcelona) and has been invited to centres and events like the Vienna Shorts festival, the Kunsthochschule für Medien Köln, and Animac (International Film Festival of Animation in Catalonia). Two of her pieces have been included in the Web series Mon œil, produced by the Centre Pompidou, Paris. She also works with the independent educational project A Home in Progress Film, which is produced by collectives working in animated cinema. She is presently working on the production of several animated documentaries. 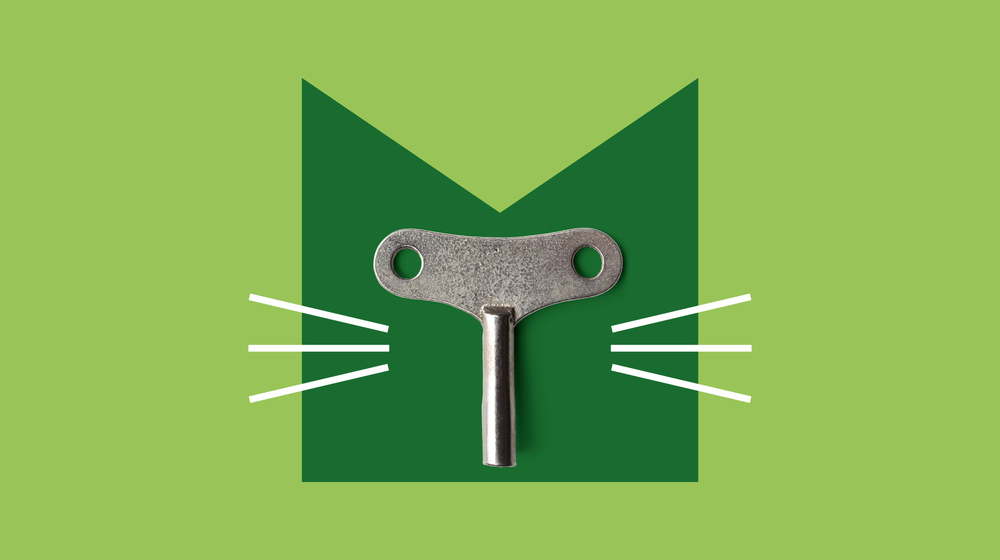