Born in New York City, Julie Dash is a filmmaker, music video and commercial director, author and website creator. Her film studies began in Harlem in 1969, but eventually led her to the American Film Institute and UCLA, where she made The Diary of an African Nun (1977), based on a short story by Alice Walker, which won a student award from the Directors Guild of America. Dash’s critically acclaimed short film Illusions (1982) later won the Jury Prize for Best Film of the Decade awarded by the Black Filmmakers Foundation. Dash’s first feature — Daughters of the Dust (1991) — was the first film by an African American woman to receive a general theatrical release in the United States; the Library of Congress named it to the National Film Registry in 2004. Dash returned to the film’s characters and their Gullah milieu in her novel of the same title, published in 1999. When not working on her projects, Dash is a frequent lecturer at many leading universities, including Stanford University, Princeton, Harvard and Yale. 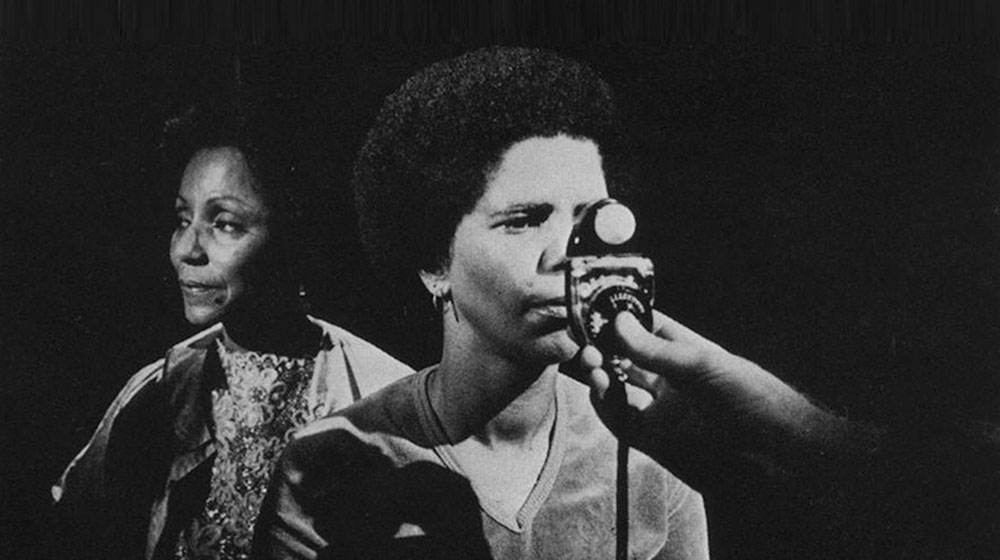