(1938) U.S. producer, director. Chopra graduated from Brandeis University. Her reputation as a feminist filmmaker began with the autobiographical documentary Joyce at 34 (1972), which she made in collaboration with Claudia Weill. The movie examined how Chopra's pregnancy impacted her work as a filmmaker. Chopra made several subsequent documentaries, including Girls at 12 (1975) and Martha Clark Light and Dark: A Dancer's Journal (1980). She also produced and directed many feature films, both for movies and television, getting her fictional feature film debut with the much acclaimed Smooth Talk (1985), adapted from a short story by Joyce Carol Oates. From there, Chopra went on to direct The Lemon Sisters (1989), in conjunction with producer/star Diane Keaton. Chopra again turned to Joyce Carol Oates for inspiration with the television mini-series Blonde (2001), based on Oates' fictionalized account of the life of Marilyn Monroe. Chopra also directed many TV drama episodes of such programs as Law & Order: Special Victims Unit (2001) and Crossing Jordan (2001), and television movies such as The Last Cowboy (2003) and Hollywood Wives: The Next Generation (2003). 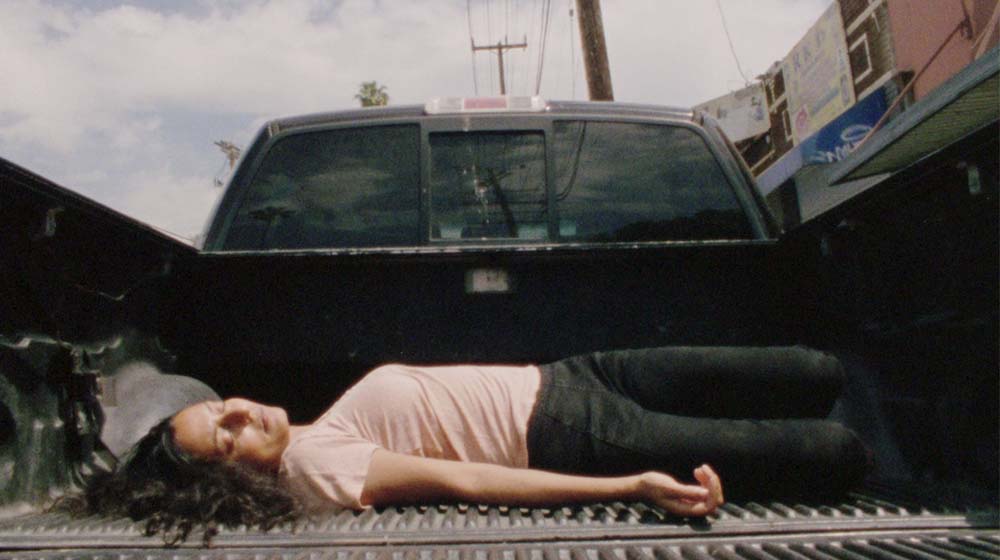 Our bodies, our sex