Jorge Furtado (Porto Alegre, 1959), a partially self-taught Brazilian filmmaker, studied medicine, psychology, journalism and plastic arts, without finishing any of his studies. After working on television in the 1980s, he created the production company Luz Producciones and made his first two short films. In 1987 he was one of the founders of the Porto Alegre Film House. Among his works, Ilha das Flores stands out, which received numerous national and international awards, among them the Best Short Film at the Berlin Festival. He has also made two feature films: Houve uma vez dois veroes (2002) and O homem que copiava (2003), both winners of national awards. 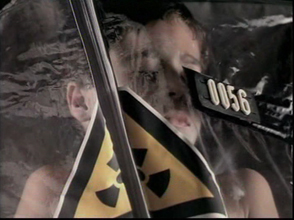