Joan Baixas, painter and stage director, carries out shows and actions of intense visual content, based on live painting, animation of objects and the projection of images, which explain small contemporary stories.

He directed the company Teatre de la Claca (1968 - 1998) where, while travelling around the world with a van, he collaborated with artists such as Joan Miró, Roberto S. Matta, Antonio Saura, Lluís Pasqual, Joglars, Circus Oz and musicians , actors and dancers.

He has directed the Visual Theater Festival of Barcelona, multitudinous shows and collaborations on television, fashion and advertising.

He has published poetry and articles on his professional experience and developed a pedagogical work at the Institut del Teatre de Barcelona, Rose Bruford College in London and other international art schools.

Currently, he continues his professional activity with shows, exhibitions and directing collective projects.

Some of his latest works:

DAURRODÓ, a show in collaboration with the Brazilian artist Cildo Meireles, created at the TNC-Teatre Nacional de Catalunya, within the program of the Festival of Barcelona Grec 2016.

LA NAVE DE LOS LOCOS, exhibition of sculptures and installations at the TOPIC in Tolosa, 2016. The exhibition began its international roaming at the Festival Mondial des Theatres de Marionettes in Charleville-Mézières, France, September 2017.

THE SHADOW OF FEAR, installation in collaboration with Iranian artists Hesam Rahmaniam, Rokni Erizadé and Ramin Erizadé (Macba Award 2016 of the Nefkens Foundation), production of the Contemporary Art Museum of Barcelona. With the collaboration of the Gallery Isabelle van den Eyden, Dubai. Presentation at the MACBA, October 2017.

They continue on tour the personal shows PAINTED MUSIC and PREGNANT EARTH, of live painting on translucent screens, the conference-show OH LA LA, LA MARIONNETTE! And the new version of DADORREDONDO 2. 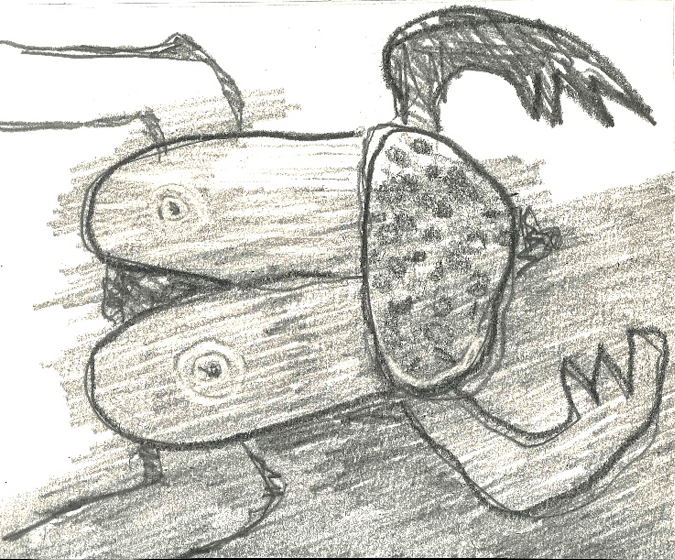 There are ten billion insects per square kilometre in Prague. And on the rest of the Earth’s surface.