Born in 1943 in Jamaica, New York. Lives and Works in San Francisco. Jerome Hiler has been shooting 16mm film since the early 1960s, creating a body of work characterized by an appreciation for the textures and shapes of ordinary surroundings and the unique way a motion-picture camera can relate to familiar objects. He has rarely exhibited his work in public, preferring to screen for a circle of friends, and refining films in response to the interests of his audiences. Rather than making prints, Hiler has allowed the only copies of his films to be destroyed by time and the wear of the projector, resulting in an ephemeral body of work. By projecting the camera originals only, however, he allows for the most vivid colors. Words of Mercury, his latest, is a study of variations on superimposition, each sequence carefully composed in-camera by rolling back and re-exposing the film in the course of production, creating a series of elaborately layered images bearing the rich luminosity of stained glass, their simultaneous levels of movement yielding a hypnotic, phantom depth. 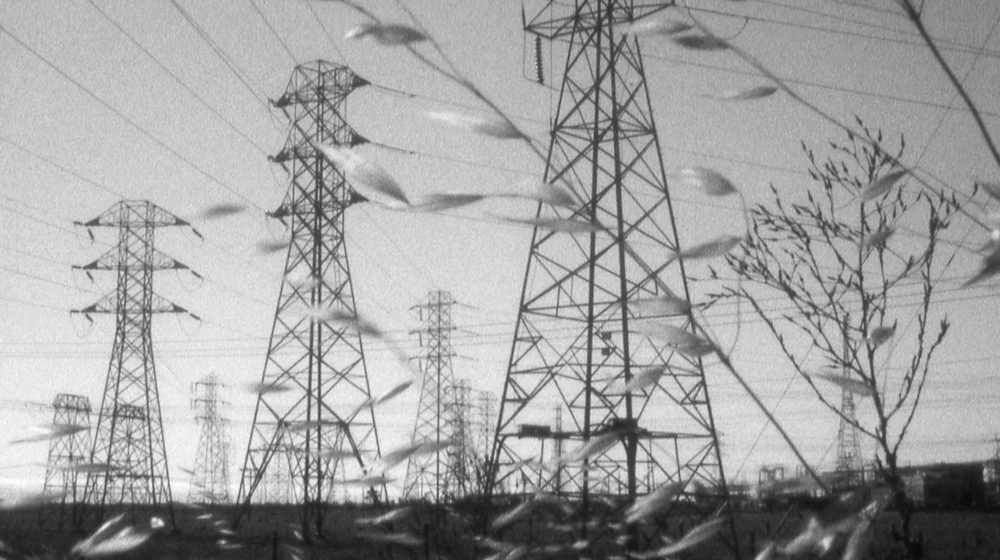 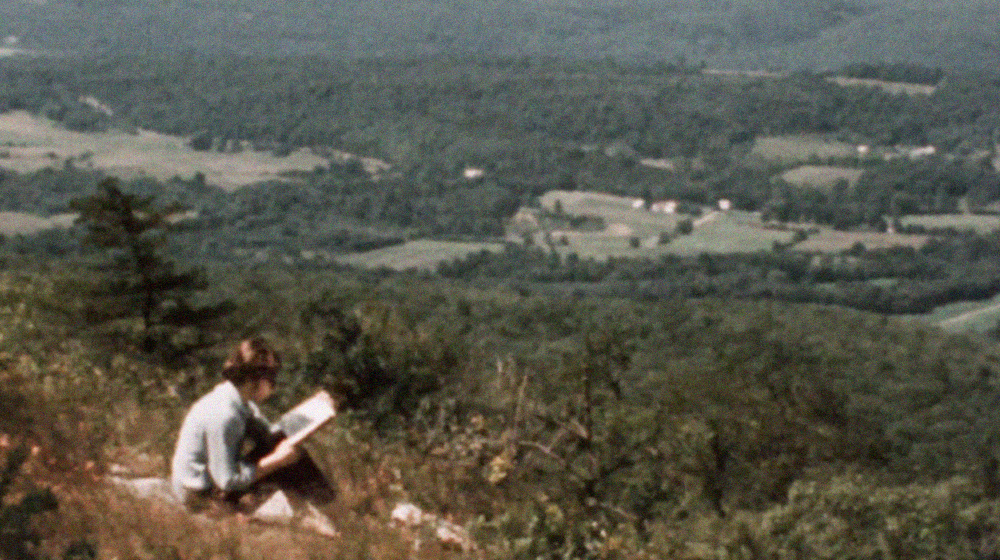 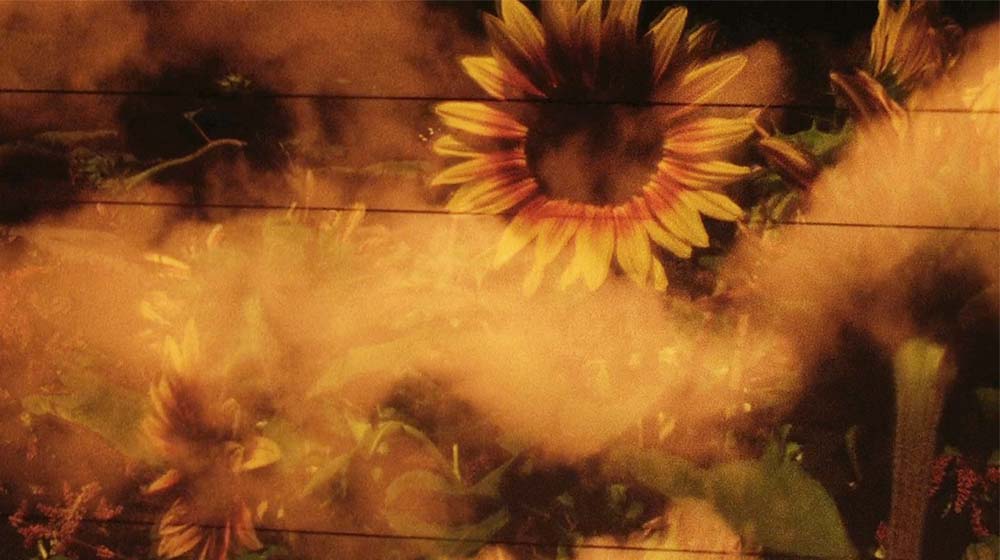 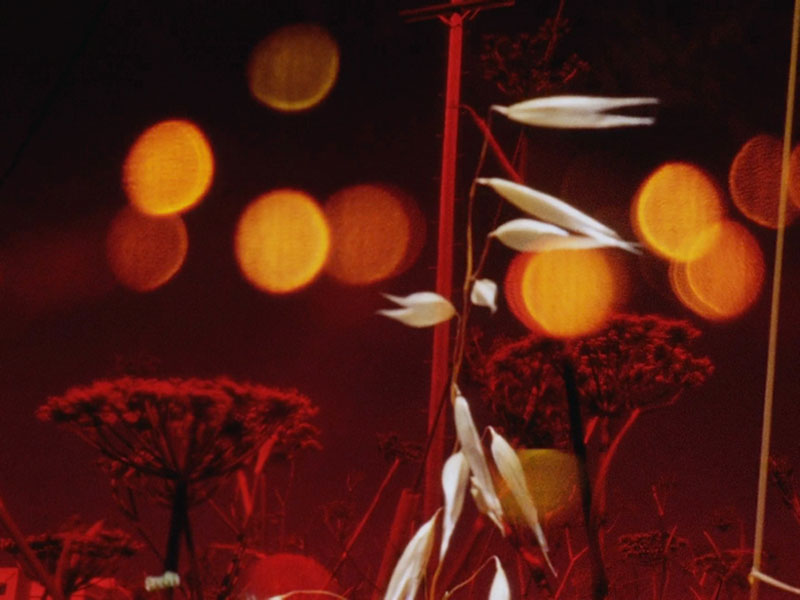