James Agee born in 1909, Tennessee, is an American poet, novelist, and writer for and about motion pictures. One of the most influential American film critics in the 1930s and ’40s, he applied rigorous intellectual and aesthetic standards to his reviews, and also to his work  as a film scriptwriter, notably for The African Queen (1951) and The Night of the Hunter (1955). 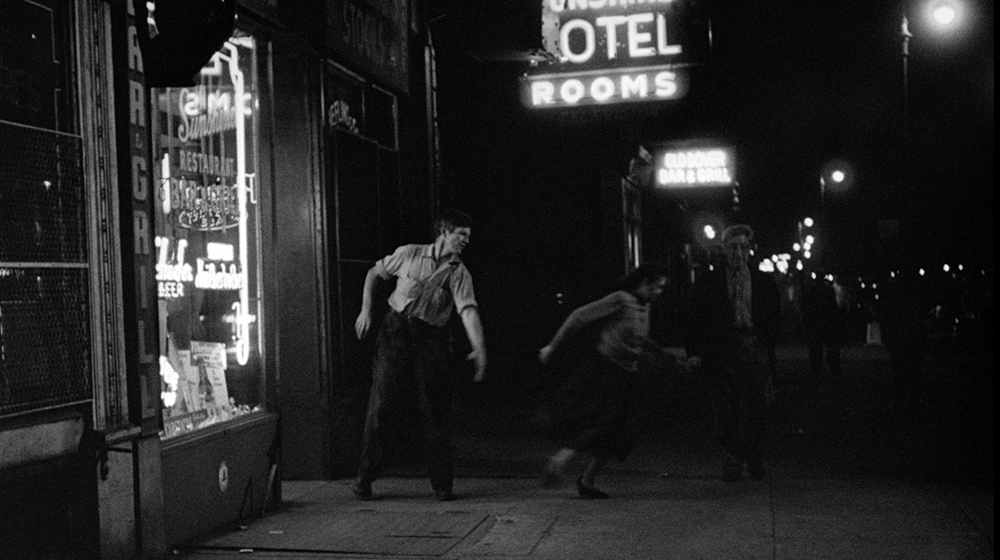