After a short period spent in New York, Iván Zulueta (San Sebastian, 1943) went to the Official Film School in 1964, where he studied alongside future directors such as Jaime Chavarri. The end of the decade saw his first full-length film, Un, dos, tres, al escondite inglés, followed years later by Leo es pardo. It was in the 1970s that Zulueta made his short and medium-length films in Super 8 and 35 mm formats, which have been regarded as his most experimental work. In Madrid in 1980 he released Arrebato, his best-known film, which was to become a cult movie. At the same time he began to explore the possibilities of the Polaroid. Also, worthy of mention are his poster designs, an occupation to which he returned to the start of this century. 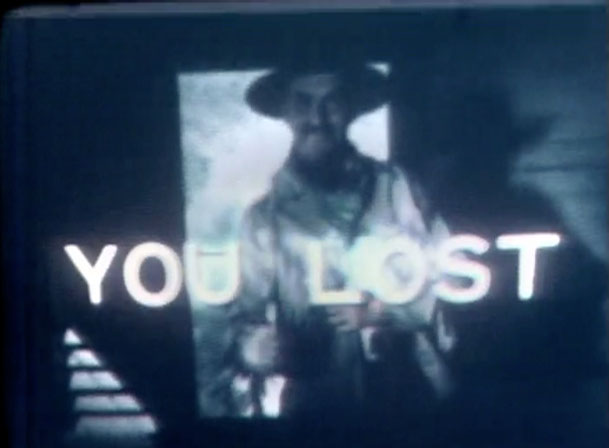 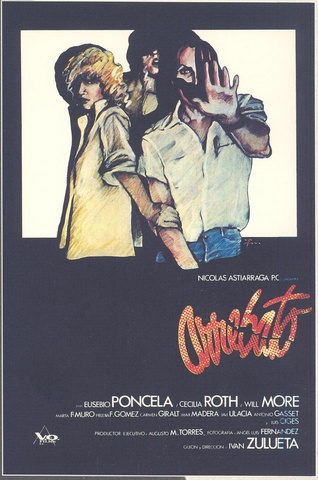 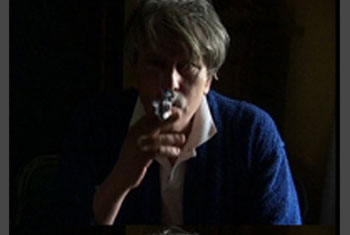