The brothers Igor and Gleb Aleinikov represent the first generation of independent filmmakers in the Soviet Union who no longer filmed and produced films within the studio system. In the 1980's they belonged to the school of Moscow conceptualism and took active part in underground art activities. They worked in such genres as mail art, book art, Sots art and home art.

The Aleinikov brothers made it into history in 1987 when they became the founders of Parallel Cinema, an independent filmmaking movement that served as an alternative to the official film industry in the USSR. Their aesthetics and ideology were incompatible with the rules commonly accepted in Soviet Cinema. Collaborating as a duo, Igor and Gleb Aleinikov made experimental underground movies shot on narrow gauge film, such as Tractors (1987), I'm frigid, but it doesn't matter (1987), The Severe Illness of Men (1987), Post-Political Cinema (1988) and many others. The brothers founded CINE FANTOM magazine, dedicated to the theory, poetics and practice of shooting motion pictures, and they organized festivals and screenings of Parallel Cinema. In 1990 they won the International Jury Prize of the International Short Film Festival in Oberhausen, Germany, for their film Waiting for de Bill. The Aleinikov brothers started working in official cinema in the late 1980s by shooting a medium-length film, Somebody Was Here (1989) and a full-length film, Tractor Drivers 2 (1992). 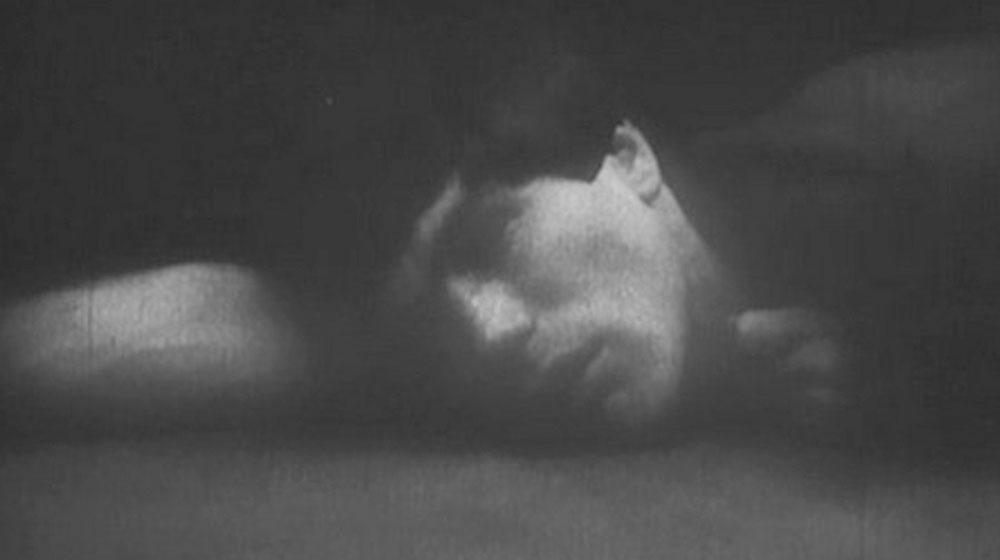 Parallel Cinema: Aleinikov, Yufit and symptoms of the collapse of the Soviet era