Fernand Deligny was a French educator, writer and filmmaker, one of the main references of special education. He is known as a visionary but marginalized figure often associated with the alternative and anti-psychiatry movements that emerged in the decades after World War II.

Even though he belonged to the generation of the French New Wave, Deligny and his collaborators' work took a radically different direction. They viewed cinema as a powerful alternative method for registering the gestures, wanderings, and other repertoires of bodily movement that unfurled beyond the reach of semantic coding and language-based systems of interpretation. A feature-length, quasi-narrative film created out of this footage was shown to acclaim at the Cannes Film Festival in 1971, under the title Le moindre geste. 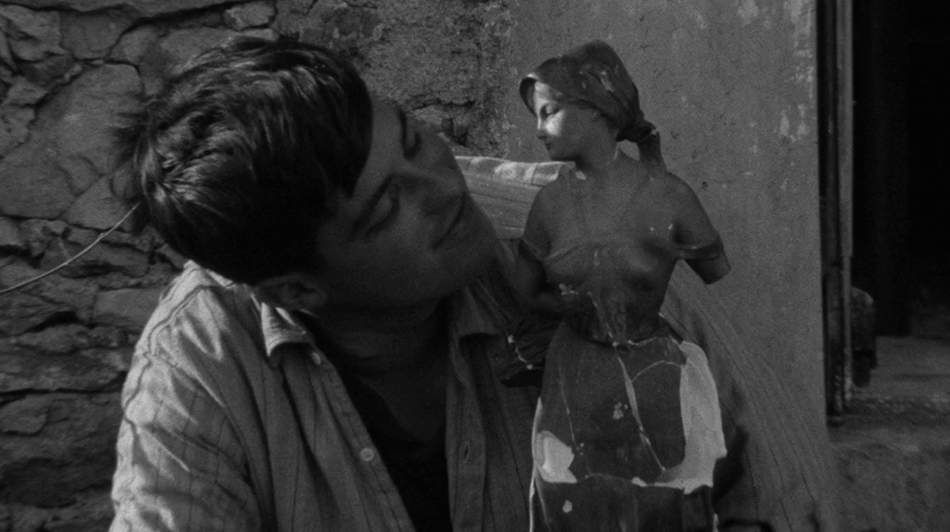 The camera as a pedagogical tool. Fernand Deligny 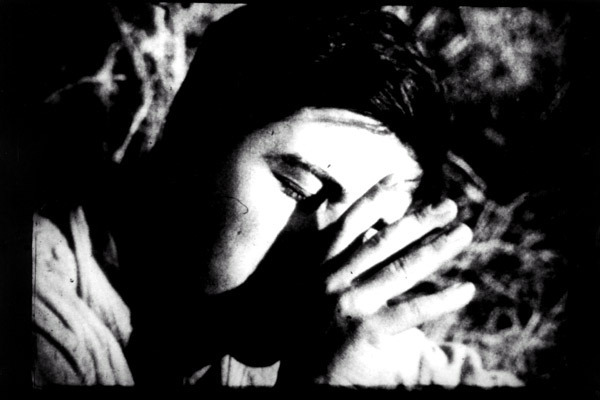