Ernie Gehr (Milwaukee, Wisconsin, 1941) is an American experimental filmmaker closely associated with the Structural film movement of the 1970s. A self-taught artist, Gehr was inspired to begin making films in the 1960s after chancing upon a screening of a Stan Brakhage film. A self-taught artist, Gehr has established himself as one of the true masters of film form, and his graceful sense of style and subtle, poetic sensibility have deeply affected the cinematic avant-garde.

Gehr's film Serene Velocity (1970) has been selected for preservation in the United States National Film Registry. Gehr served as faculty at the San Francisco Art Institute. His films have screened internationally, including retrospectives at the Museum of Modern Art in New York, The Centre Georges Pompidou in Paris, the Musee du Cinema in Brussels and at the San Francisco Cinematheque, and he has received awards and grants from numerous institutions, including the National Endowment for the Arts, a John Simon Guggenheim fellowship and the Maya Deren Award from the American Film Institute. His films are distributed by Canyon Cinema in San Francisco. 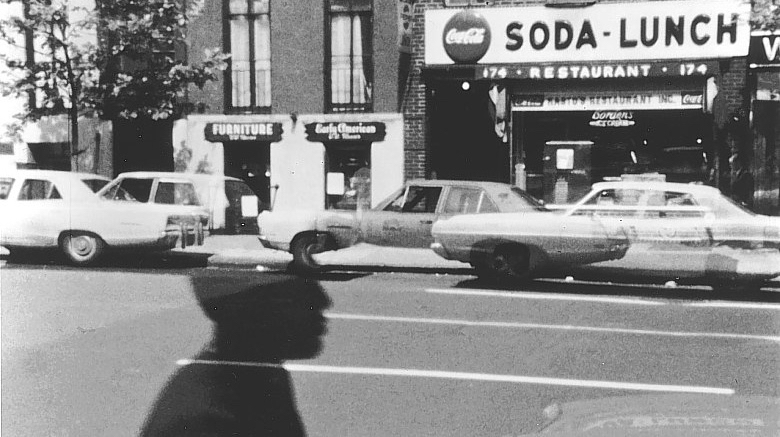 Streets were happy when they lit up their ghosts. The films of Ernie Gehr