Emmanuel Lefrant was born in 1975; lives and works in Paris, where he makes films, all self-produced, exclusively on celluloid. The films lie on the idea of representing, of revealing an invisible world (the secret forms of emulsion), a nature that one does not see. In 2000, he founded with Nicolas Berthelot, Alexis Constantin and Stéphane Courcy the collective Nominoë. They created together performances which have been played in many prestigious places, as the Pompidou Centre, the Serralvès Foundation (Porto) or the Edinburgh International Film Festival (Black Box Live). 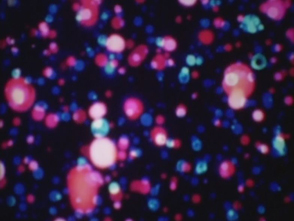 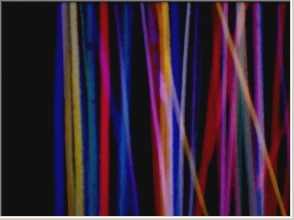 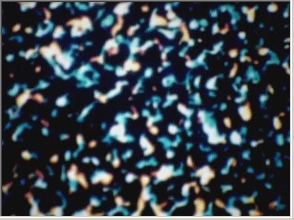