PhD in Communication from the Rovira i Virgili University. Associate Professor at the Carlos III University and Consultant at the Open University of Catalunya. She has taught documentary and documentary film classes at ESCAC, the TAI University Center, attached to the University of Barcelona and at the Rey Juan Carlos University of Madrid. She has been a script and production tutor in the Master in Creative Documentary at the Autonomous University of Barcelona. Her research areas are documentary theory, feminist film theory and the cultural history of Spanish cinema. Co-editor of the volumes, Lo personal es político. Documental y feminismo (with Sophie Mayer, 2011) and La risa oblicua. Tangentes, paralelismos e intersecciones entre documental y humor (with Gonzalo de Pedro, 2009). She has been a member of the selection committee of the International Documentary Film Festival of Navarra - Punto de Vista and, currently, she is a member of the Margenes.org Festival. Co-founder and co-director of the online magazine Blogs & Docs and documentary maker and scriptwriter of investigative reports for TVE and ARTE. 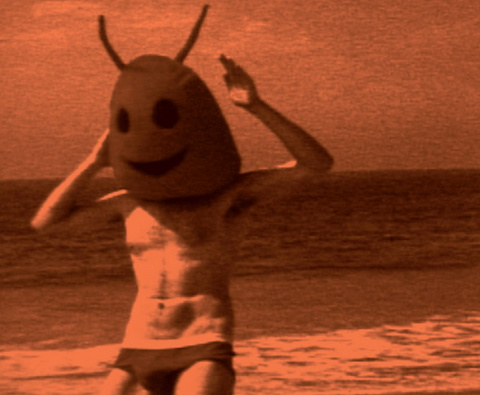