Edward Owens (US, 1949-2009) was a queer African American artist who was working in painting, sculpture, and 8mm film at the Art Institute of Chicago in the 1960s. Encouraged by his teacher, the filmmaker Gregory Markopoulos, Owens moved to New York where he came in touch with the major artistic personalities of that time such as Andy Warhol, Gerard Malanga, Marie Menken, Gregory Battcock and Charles Boultenhouse.
Over the next four years, Owens created a strikingly beautiful series of films. Depicting heartbreak, queer desire, and his own family, they displayed an increasing mastery of form, inspired by Markopoulos’s style but transformed into something purely his own.
Owens’s filmmaking career tragically ended when he was only twenty years old. Returning to Chicago for personal reasons in 1971, he finished his college degree but never completed another film. Despite being lauded by his contemporaries, Owens’ works have been largely overlooked until recent efforts by the critic Ed Halter and New York’s Film-Makers’ Cooperative to bring them to new light. 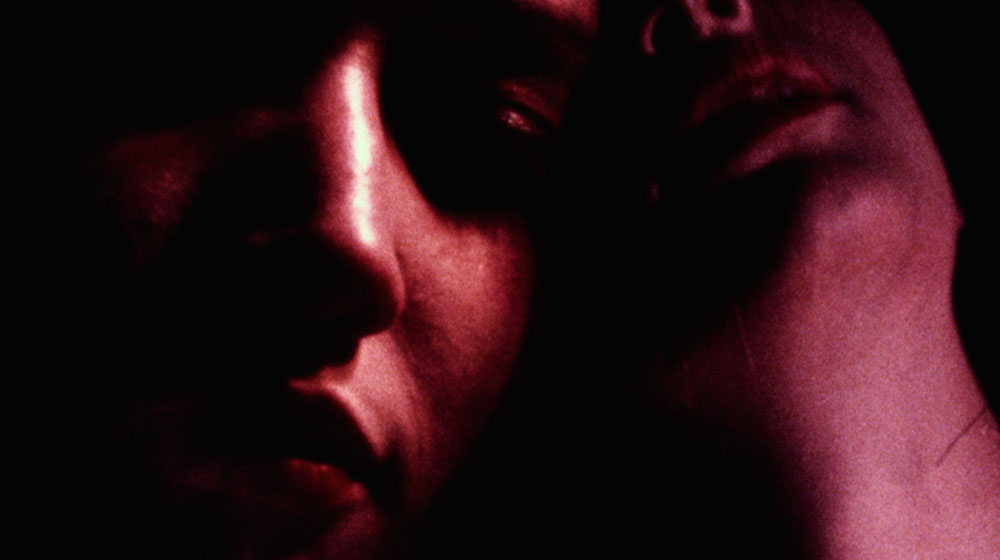