Born in 1987 in Argentina, Eduardo Williams studied at the Universidad del Cine in Buenos Aires, before joining Le Fresnoy – Studio national des arts contemporains in France. He signed several shorts including Tan atentos (2011), Could See a Puma (2011), selected in Cannes, That I’m Falling?(2013) and Allons-y! (2016). Retrospectives of his short films have been organized, among other places, at the Cinémathèque Française in Paris and at the Transcinema Film Festival in Lima. The Human Surge (2016) is his first feature film. 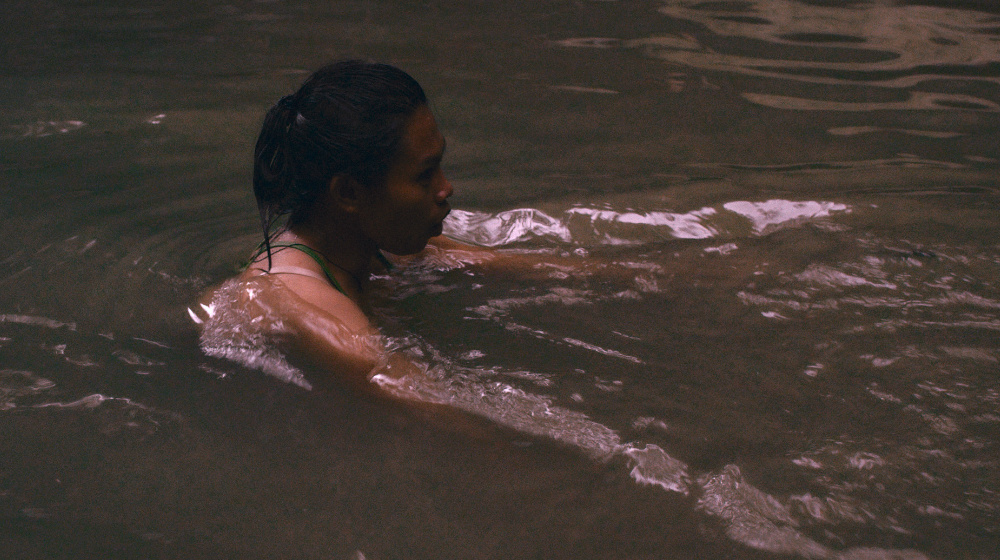