After studying photography and philosophy at Harvard, Pincus began making films in 1967 under the postulates of direct cinema, beginning his career with Black Natchez (1967) made with David Neuman. In 1967 Pincus was hired by MIT as a film professor and in 1968 he published the book Guide to Filmmaking, which has been constantly reissued up to the present day, now under the name of The Filmmaker's Handbook.

Influenced by the motto "the personal is the political" that popularized the women's liberation movement in the United States, Pincus put aside direct cinema and decided to film himself and his family in Diaries (1971-1976), making use of of the new technology that allowed a single person to film and record synchronous sound. The film is one of the main exponents of the first-person documentary.

Later, he leaves the cinema completely to dedicate himself to floriculture on a farm in Vermont. It is not until 2007 when he returns to make a documentary, this time in digital format, about the disasters of Hurricane Katrina, The Ax in the Attic (2007). 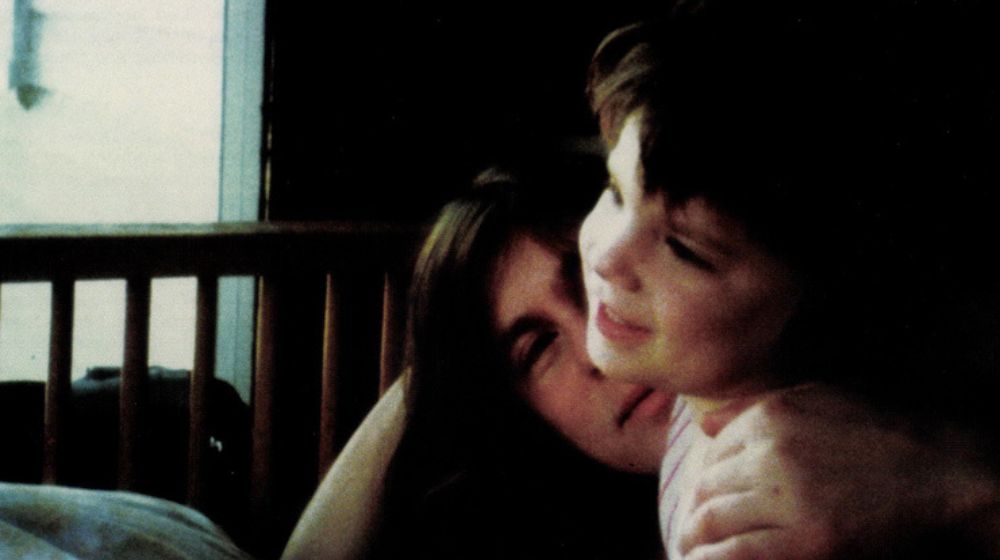