Duo consisting of Ariadna Ribas (Barcelona, 1982) and Ana Pfaff (Barcelona, 1985). They both graduated in 2007 from the Cinema and Audiovisual School of Catalonia (ESCAC) after specialising in film editing. Before completing their studies, they founded Dostopos in which, as creators of their own pieces, they work with the relationship between music and the image in formats like the videoclip, video projection, and the musical documentary, using techniques including found footage, the animated collage, manipulating negatives, and formats like Super 8 and SD video. They see themselves as foragers, and much of their work reveals their interest in the body and movement, fruit of their love for dance and their years of training as dancers. Since 2012, they have been giving classes in found footage and animated collage in the postgraduate course in Montage at UPF-BSM. Between 2014 and 2017, they have made the video films for the presentation gala of the National Orchestra and Chorus of Spain (OCNE). A considerable part of their work may be seen at the CCCB as part of the Xcèntric programme and also in the programming for “Pantalla CCCB. Un mes, un artista” (Screen CCCB: One Month, One Artist). 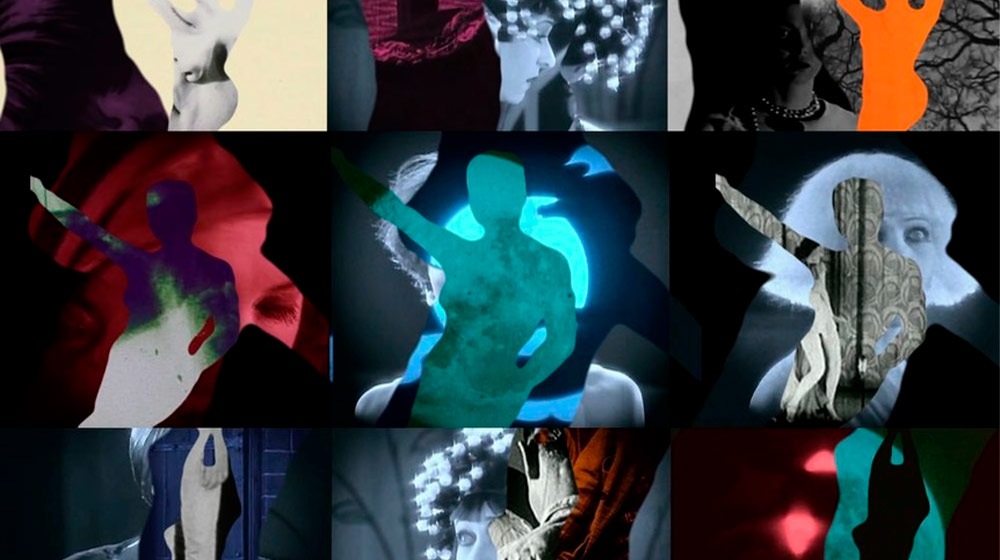