Originally a painter, Dore O. was one of the principal experimental West German filmmakers from the 1960’s onwards, often in partnership with her husband Werner Nekes. Her films refuse to be co-opted by political messages or social comment, and instead combine images of landscapes, rooms and faces into visually and technically complex lyrical compositions. 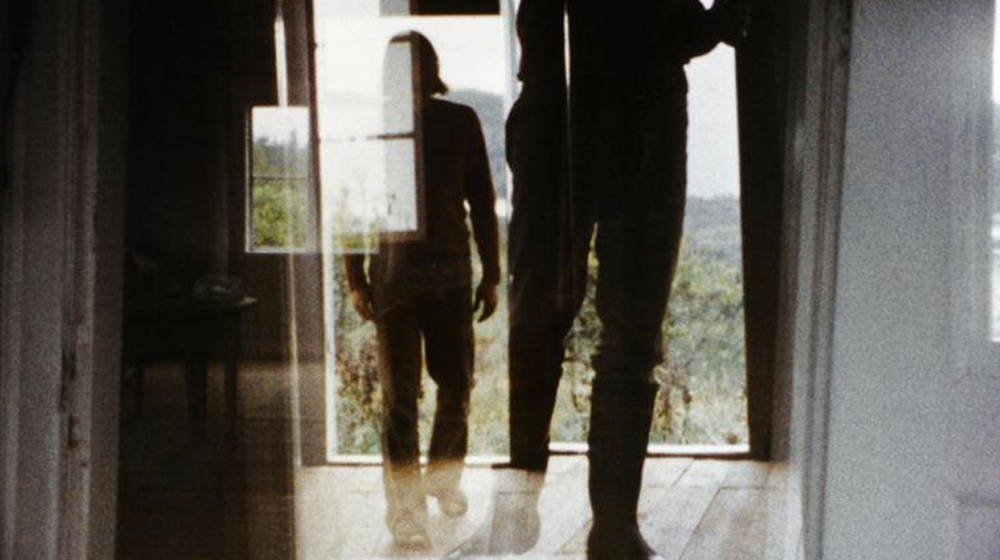