Going by the name of Djurjura, Djouhra Abouda started a musical career combining women’s voices with Kabyle cultural claims in the early 1970s. She began working as a filmmaker with Algérie couleurs (1970-1972) and Cinécité (1973-1974), both kaleidoscopic collages co-directed with Alain Bonnamy within the experimental film lab of Vincennes University.

Shot in 16mm, Ali au pays des merveilles is a more frontal, radical, dazzling, militant and musical work, in which “all images were filmed as punches”. This tumultuous tract of a film, driven by its uncompromising editing, exposes in plain sight the condition of the female and male immigrant workers in and around Paris in the 1970s. It is a raging cry to French society, that wonderland where exploitation and racism thrive, where domination and the colonial spirit live on. 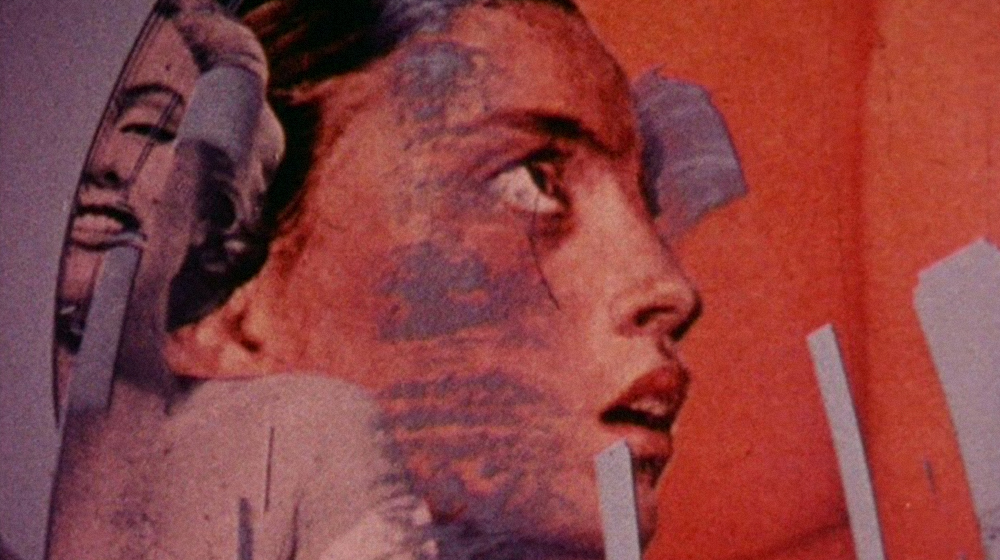 Creation is a political protest. The cinema of Djouhra Abouda and Alain Bonnamy 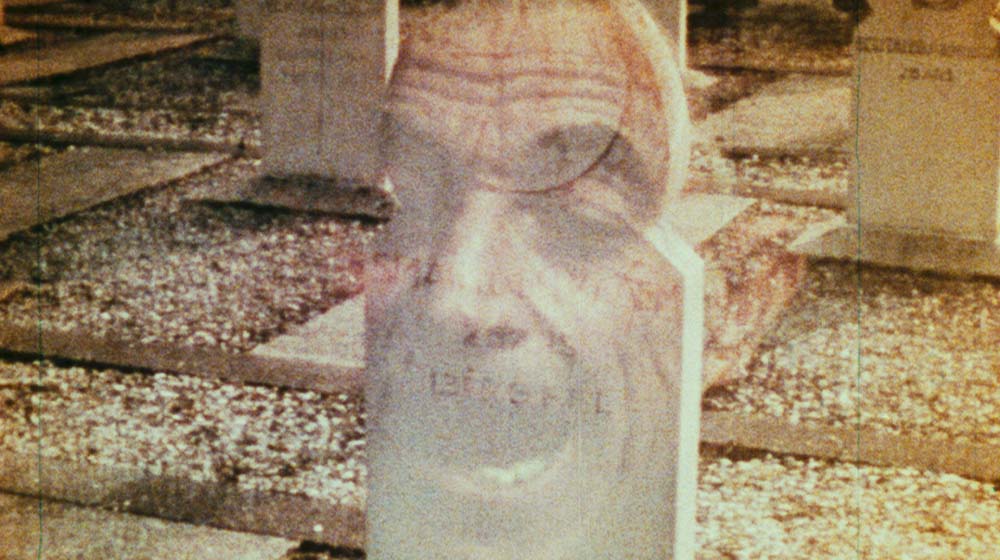