"As a filmmaker she has made a dozen films (Selection Committee Prize at the Knokke-Le-Zoute Festival in 1974-75), videos and - in collaboration with Guy Fihman - a dozen holographic films and devices to record and present them. Since 1969 she has published numerous studies on narrative cinema ("La Jouissance Cinéma", 1976, ed. 10/18), video art, experimental and avant-garde film, notably on the Vasulkas, Peter Kubelka, Jonas Mekas, Andy Warhol... From 1993 to late 1995, she programmed films for the French Cinémathèque in a regular slot called Cabinet d'Amateur. Since late 1998, she has programmed experimental and avant-garde films for the Forum des Images in Paris. She was a co-founder of the Paris Film Coop in 1974, publisher of the magazine Melba (1976-79), co-founded Cinédoc, of which she is president and since 1979, has taught as a professor at the Université Paris 8 de Vincennes-Saint-Denis. 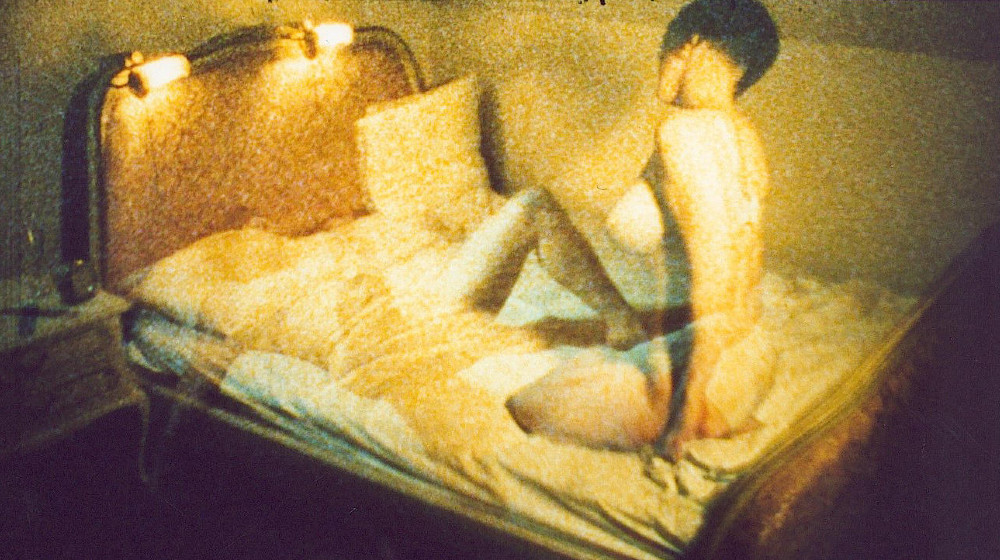