Christian Lebrat, born in 1952 in Paris (France), is an internationally acclaimed artist with a career spanning over 30 years. He is a filmmaker, video artist, performance artist and photographer, as well as a publisher, curator and writer.

Since 1976 he has created over twenty experimental films, videos, and film performances, along with a formidable body of photographic work. In the last ten years he has had over a dozen major retrospectives of his films in different international cities. He began working in photography in 1978 and has been exhibiting regularly since 1982. Recent solo exhibitions in Marseille, Pantin (France),TorontoandItalyshow new works in film, video, photography, and sculpture. His works are in several public collections, such as: Musée national d’art moderne (Centre Pompidou), FNAC, FRAC Champagne-Ardenne, Bibliothèque nationale de France.

His most recent recognition include: 2007 Prize of the MoCCA (Museum of Contemporary Cinema, in Madrid) for Ultra, film performance for 2 x 16 mm projectors and loops. His video V1 (Vortex) has been acquired in 2008 by the Fonds National d’Art Contemporain (French public collection) and most recently his “historical” film Organisation I and performance Liminal Minimal have joined the Centre Pompidou Collection 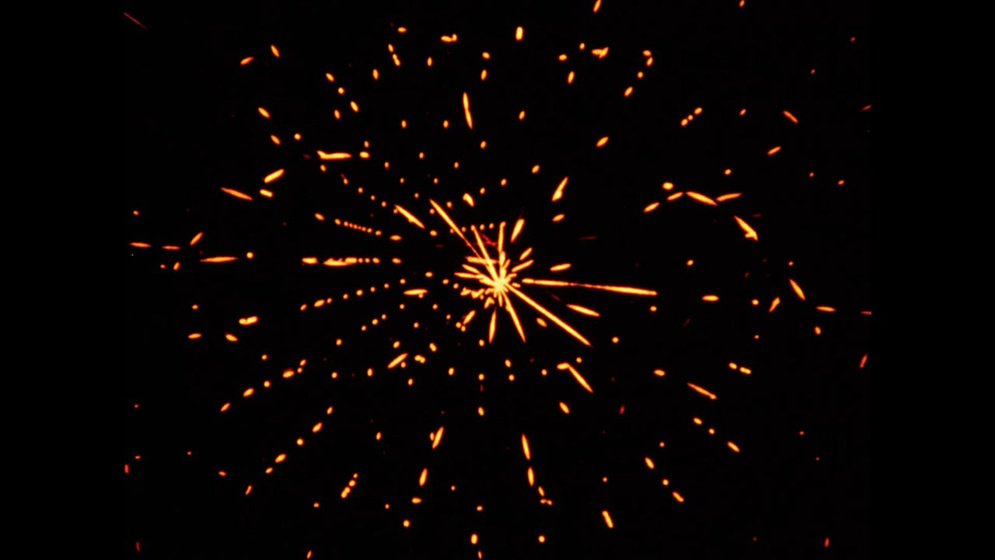