Chantal Akerman (Brussels, 1950 - Paris, 2015) is one of the leading representatives of the so-called post-Nouvelle Vague generation.

Akerman is a versatile artist and has directed many feature films and documentaries, published books and created installations. The work of this Belgian filmmaker of Jewish origin is characterised by establishing a journey in parallel with her own life experience. An Akerman film is a delicate exercise of independence, creativity and pure art. The viewer, to understand the full meaning of the film, must try the experience of contemplating it with their own eyes and an open mind. The recurrent themes in her films are the new role of women in the world of work, in the family nucleus and in questions about sexuality, romanticism and the cult of the body.

She has also exhibited her work in museums and galleries. In "The Film-makers' City", the CCCB presented an installation based on her two full-length films D'Est (1993) and Sud (1999). Documenta XI included her installation "From the Other Side" (2002). She died in Paris the 5th of October 2015. 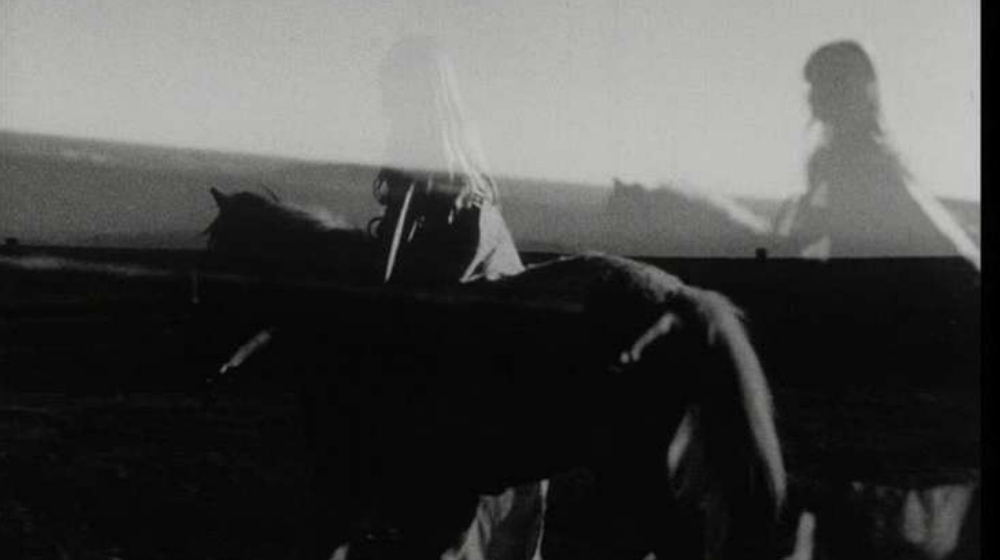 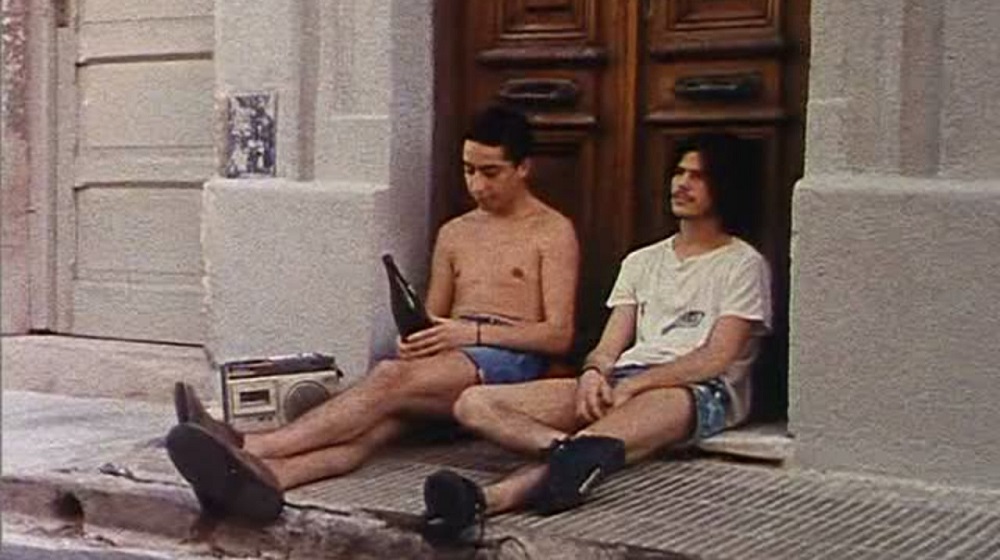 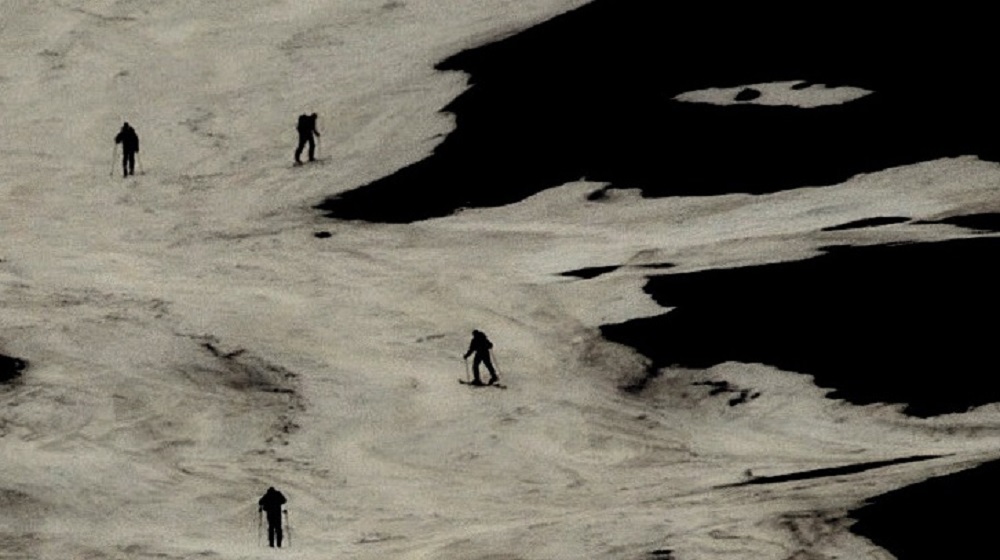 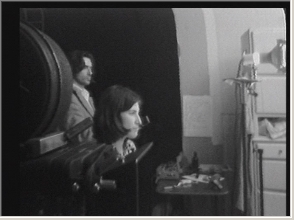 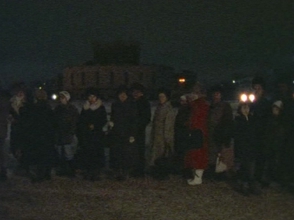 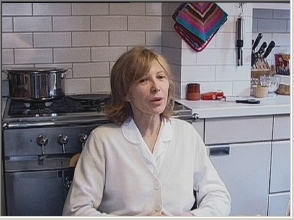 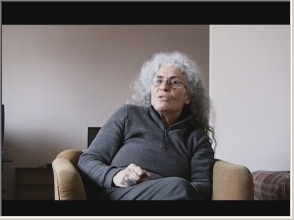 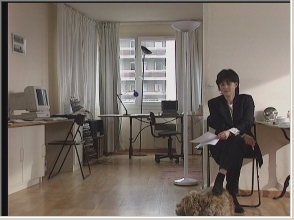 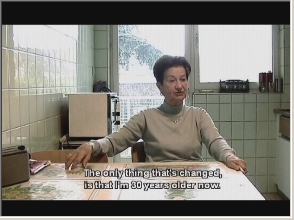 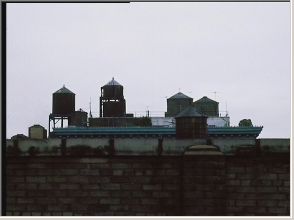 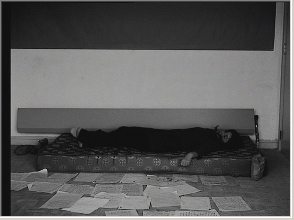 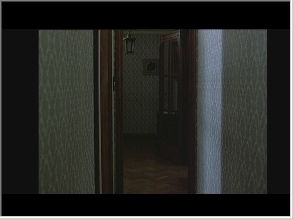 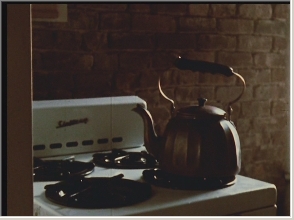 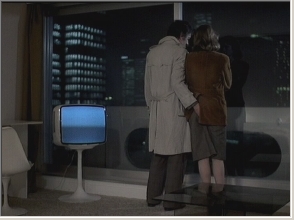 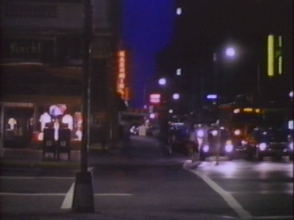 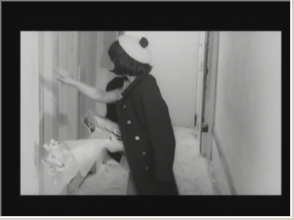