Catarina Alves Costa is a filmmaker and a visual anthropologist. She directs films since 1992, won various international prizes and published different works on documentary and ethnographic films. She is currently an Assistant Professor in Visual Culture at the Department of Anthropology Nova University in Lisbon and a researcher at CRIA. Worked at the Ethnographic Museum in Lisbon with film archives. Collaborates with different post-graduation studies abroad: Barcelona, Spain, São Paulo University, Brazil and Mexico City. Recently she was the scientific coordinator for a collection at Portuguese cinematheque around African ethnographic films directed by ethnologist Margot Dias in the 1950’s. Her last film Journey to the Makonde (2019) won the Best Documentary prize at Ethnographic Film Festival in Recife, Brasil and was projected in Germany, the UK, France and Norway. 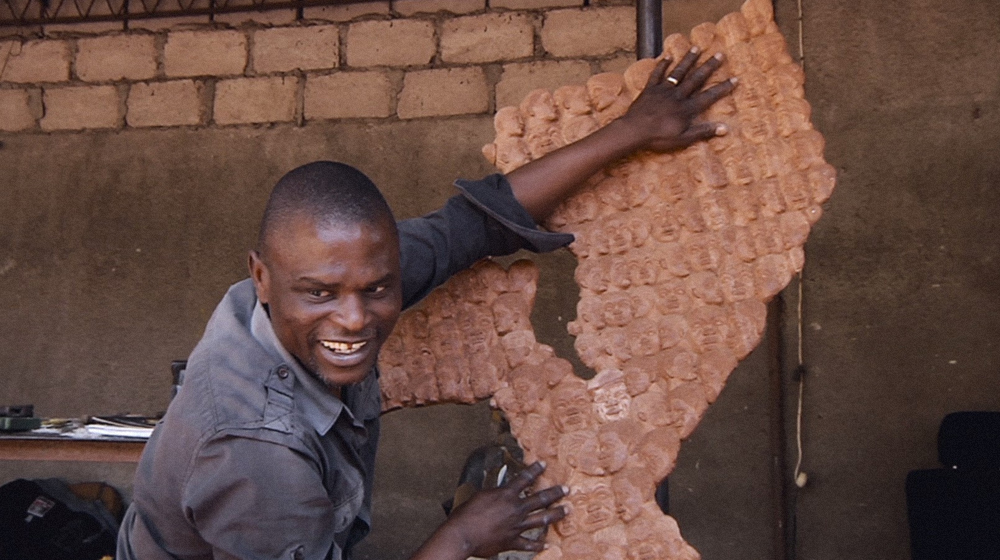