She holds a degree in Fine Arts from the University of Barcelona and in Animation from the West Surrey College of Art and Design of Farnham (England). She is currently the director of Animac Lleida, the International Animation Film Festival of Catalonia, and is the curator of ANIMARIO: the Madrid International Festival of Contemporary Animation.

She curated “Metamorphosis: Fantasy Visions in Starewitch, Švankmajer and the Quay Brothers”, an exhibition coproduced by the CCCB (Barcelona 2014) and La Casa Encendida (Madrid 2014-2015), and “From Doodles to Pixels. Over One Hundred Years of Spanish Animation”. The program, co-produced by the CCCB and AC/E, was presented at the Annecy International Animation Film Festival and at the MoMA in New York, among other international venues.

She has regularly done programming for the Sitges - International Fantastic Film Festival of Catalonia, ArtFutura, Festival Internacional de Cine de Guadalajara (Mexico) and Little Histories of Cinema (MACBA), as well as film series for other festivals, museums and art centres. She has created personal and on-commission audio-visual pieces in the United States (where she worked for the channels MTV and Locomotion), United Kingdom (MTV Europe), Italy (RAI), Iceland (ILM Films) and Spain (Canal Plus, TVE, Tesauro Films).

She has published specialised articles on cinema and audio-visuals and has edited publications specialising in cinema and animation. She is a lecturer and researcher at the Image Processing and Multimedia Technology Centre (CITM) of the UPC and a doctoral candidate in Audio-visual Communication at the UPF. 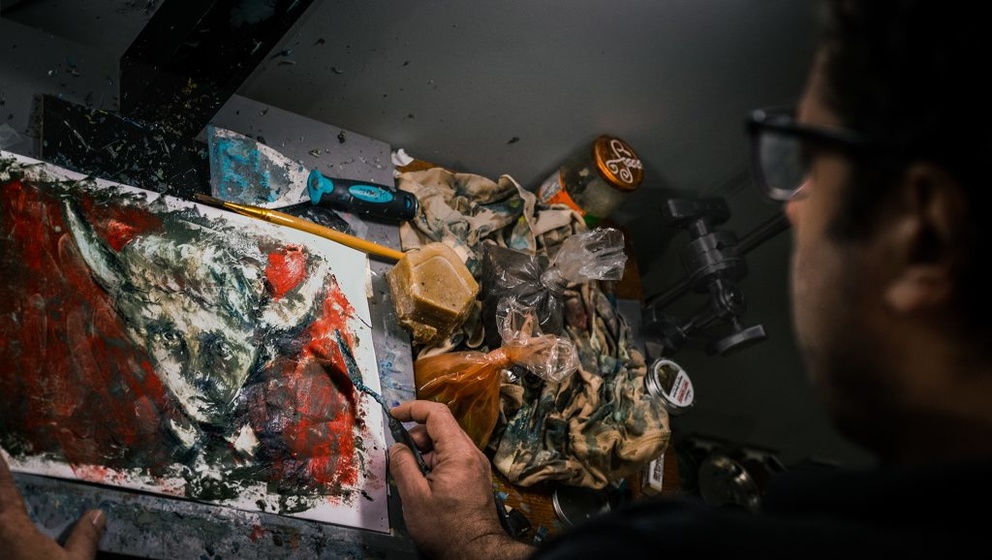 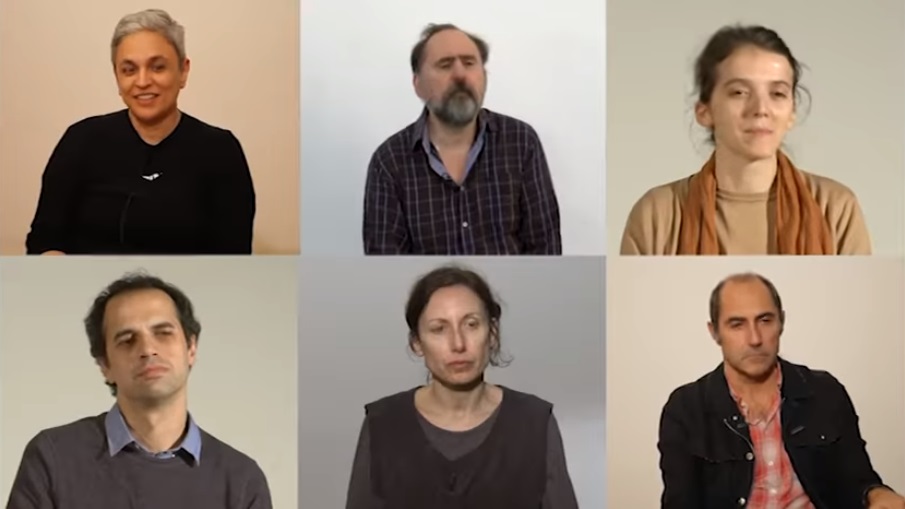