Member of the international organizations SOCINE and ASA and of the editorial board of the journal CARACTERES, she presently contributes to several international research groups focused on cinema and intertextuality and experimental audiovisual production in Africa. She has taught courses and lectured at Princeton University (USA) Rice (USA), the Wharton School of Business (USA), Laval (Canada), Universidad Pública de Navarra, Alicante, UNED, Universidad de Salamanca and Recife (Brazil). As an independent curator she has worked with such many art centers, including the Artium, Azkuna Zentroa, CCCB, Tabakalera, MACBA, MUSAC, and La Virreina Centre de La Imatge, as well as with many Spanish cinematheques. 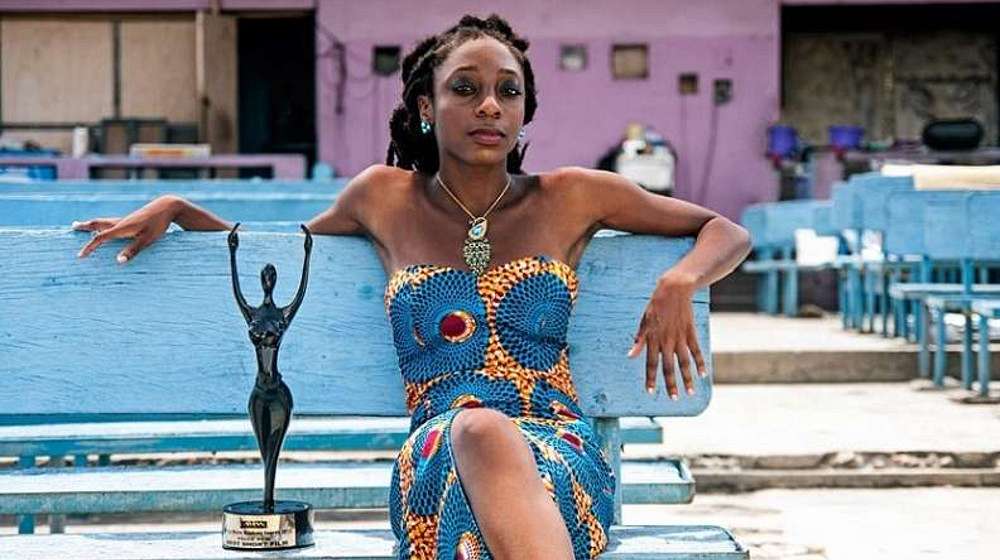 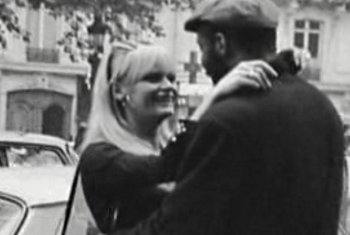 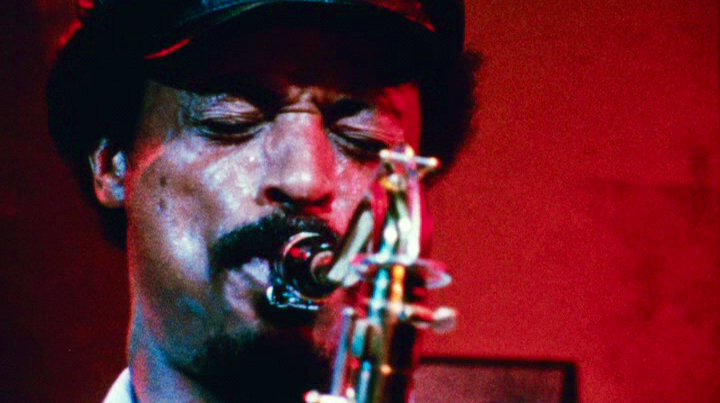 Listening to Images: The Centrality of Sound to Black Aesthetics