Barry Gerson is an artist and filmmaker who makes films, sculpture, photographic installations and film sculpture. Born on July 3, 1939, in Philadelphia, Pennsylvania, where his father owned a chain of movie theatres. Self taught, Gerson is most noted for his films. He made his first film, The Neon Rose,  in the early nineteen sixties; since then he has completed over thirty-four films which have been shown in one-person shows at The Museum of Modern Art, The Whitney Museum of American Art, The Guggenheim Museum, and in group shows at museums, libraries and institutions internationally. His films have also been included in such historic group shows as the touring exhibition A History of the American Avant-Garde Cinema, organized by The American Federation for the Arts; The Montreaux Film Exhibition; Une Histoire Du Cinema; two Whitney Biennial Exhibitions; and most recently as part of The American Century Show at The Whitney Museum. His most recent film, Rolling In My Ears, was shown at the 2003 Toronto International Film Festival, and retrospectives of his work have recently been mounted at Anthology Film Archives and The San Francisco Cinematheque.

Gerson’s films and works in other media are in the permanent collections of many museums, universities and private individuals including The Museum of Modern Art, NY, NY; the American Film Institute, L.A., CA; the Centre National D’Art Et De Culture Georges-Pompidou, Paris, France; and The Donnell Film Library, NY, NY.

He has received awards and grants from numerous institutions, including the American Film Institute, the National Endowment for the Arts, CAPS, and a John Simon Guggenheim Memorial Foundation Fellowship. He has taught filmmaking and aesthetics at The Rhode Island School of Design, The School of the Art Institute of Chicago, Bard, Edinboro State College, S.U.N.Y. Buffalo, and The University of Wisconsin – Milwaukee. 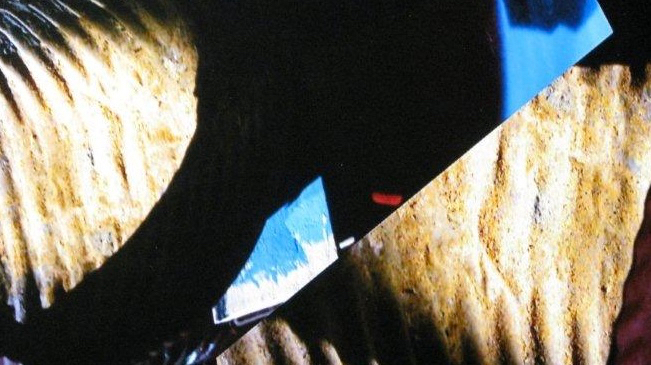