Babette Mangolte was born in Montmorot, France, in 1941. In 1964 she became one of the first women to be accepted into the École Nationale de Photographie et de Cinématographie, but she soon found herself stifled by the Paris art scene of the seventies and moved to New York, where she has lived and worked since 1970. Extremely active in New York’s downtown scene, she has photographed performances by artists and dancers including Marina Abramović, Trisha Brown and Philip Glass. Mangolte worked as director of photography with Chantal Akerman and Yvonne Rainer before she began making her own films (the first, in 1975). She has also worked with Richard Foreman, Robert Rauschenberg, Michael Snow and Robert Whitman. 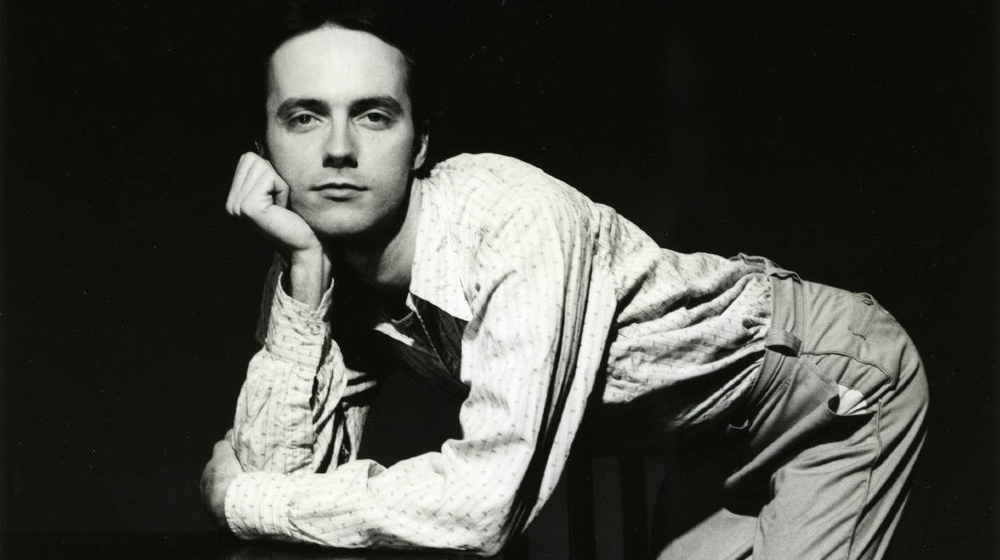 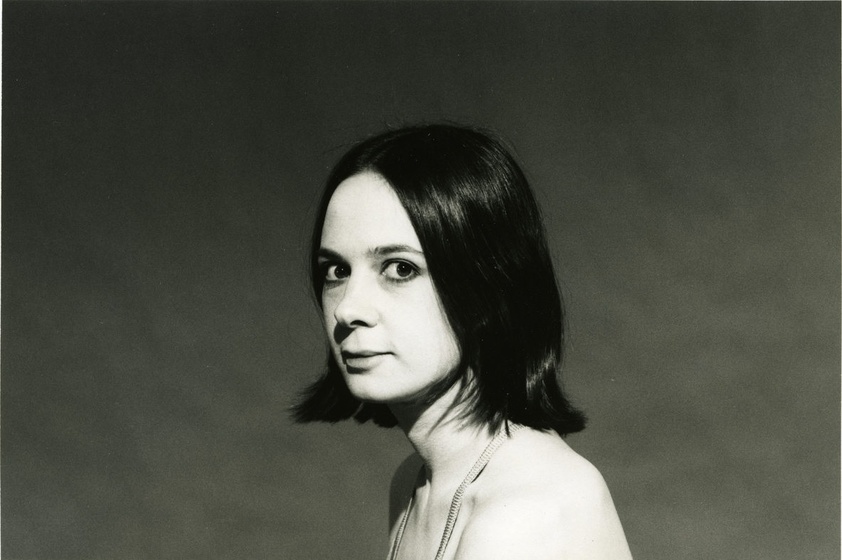 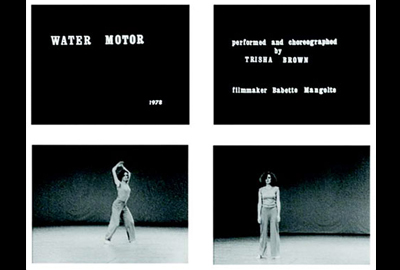