Anne Rees-Mogg studied at Bristol Art School and Central School of Arts and Crafts before becoming an inspiring and dedicated teacher herself at the Regent Street Polytechnic from 1951 and Chelsea School of Art from 1964 to 1984. She was a committed advocate of artist's filmmaking and was Chair and Director of the London Film-makers' Co-operative between 1981- 1984.

Anne's films are about time, memory, personal relationships and the discovery of film-making. Where others took up Super 8 in the late 1970s (Jarman's Home Movies, et al), Anne preceded them using 16mm, collecting, capturing and tirelessly documenting the people, objects and spaces, that are one's life. With the use of crackly old thirties music, ivory letters, the inflatable Coca Cola bottle, the vast collection of enamel signs and mementoes, academy leaders and old Kodak Spools, the round mirror-topped table heaped with cut glass decanter tops - every room of Anne's house was like a living Joseph Cornell box. The collecting phenomenon was the key to her films. 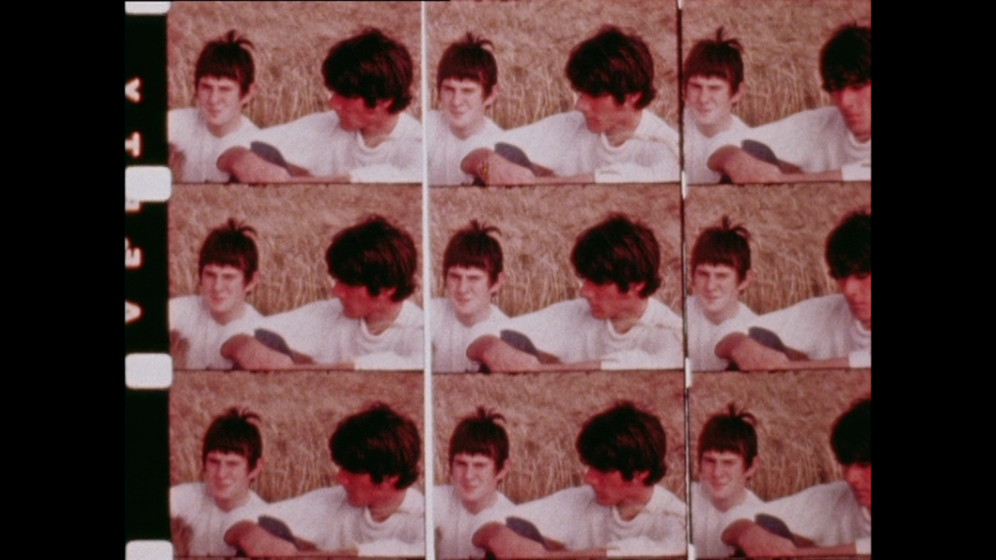