Alfred Machin started his film work as camera man for Pathe at the beginning of 20 Century. During 1907 and 1909 he was in Africa, shooting documentary shorts. In 1910 he worked at the Pathe studio in Nizza, in 1911 he was one of the founding directors of the Pathe-filiale in Amsterdam, in 1913 he was the same in Brussel. In 1913/14 he made the pazifistic Maudite Soit la Guerre, which was released two months before the outbreak of WW I. In 1921 he purchased the Pathe studio in Nizza, founded his own production company and made nine pictures, before he died in 1929. 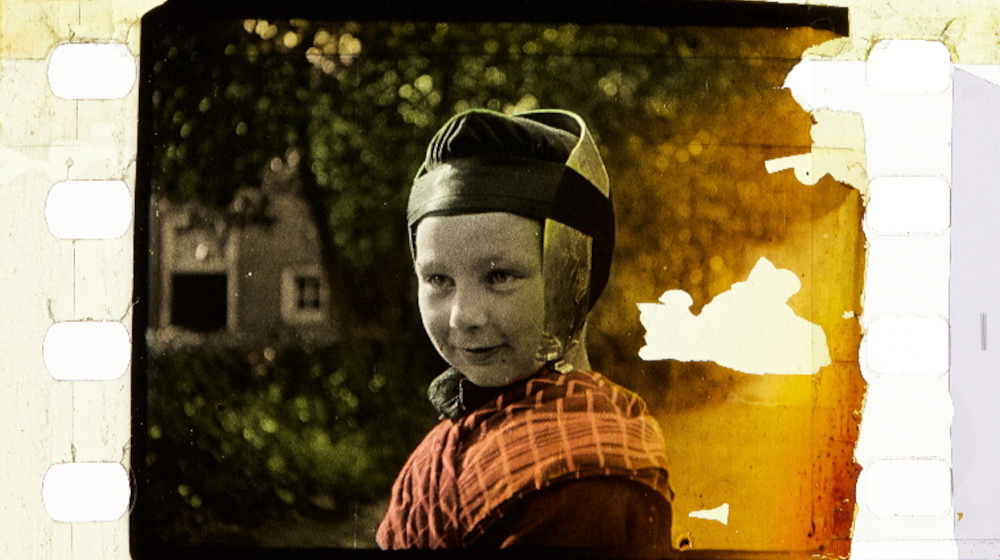 Travelogues. The origins of colour in cinema 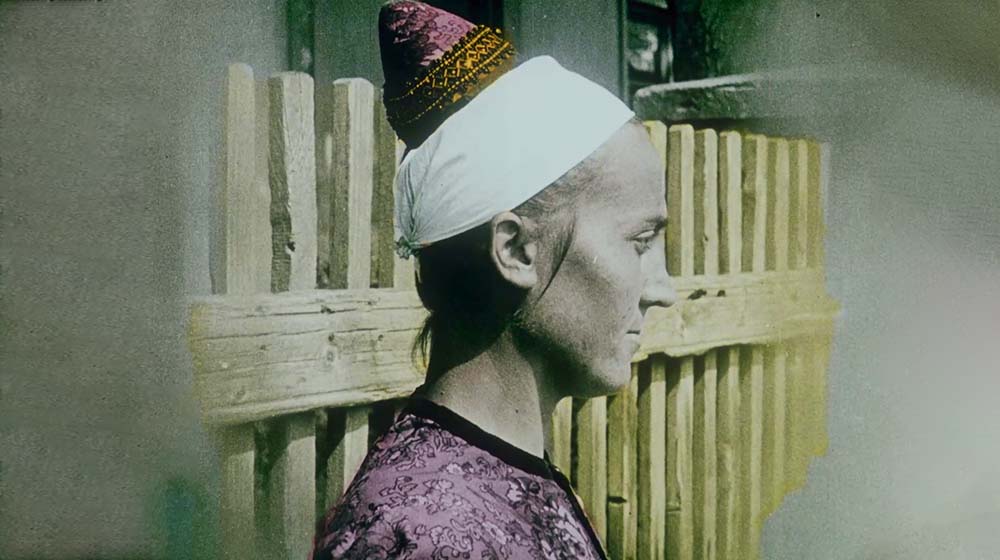 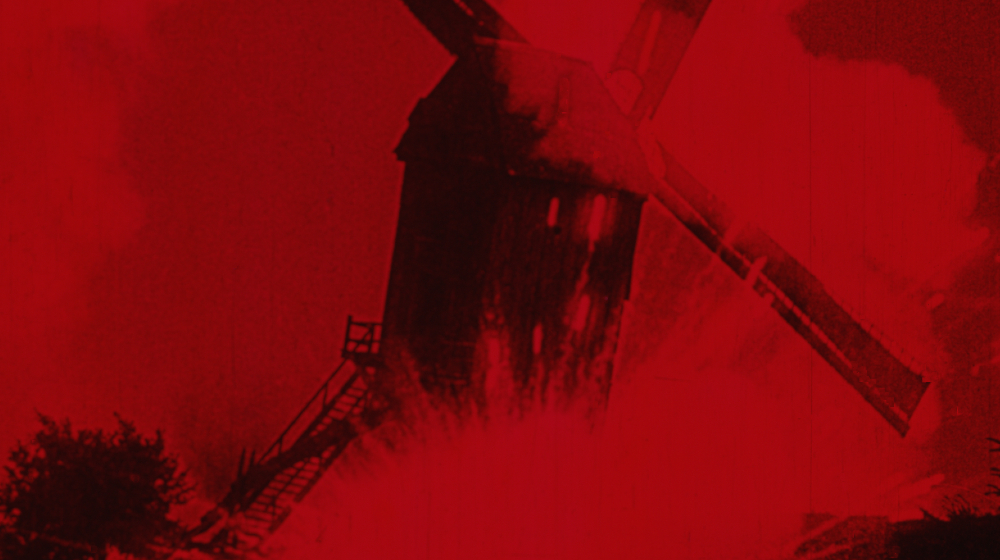 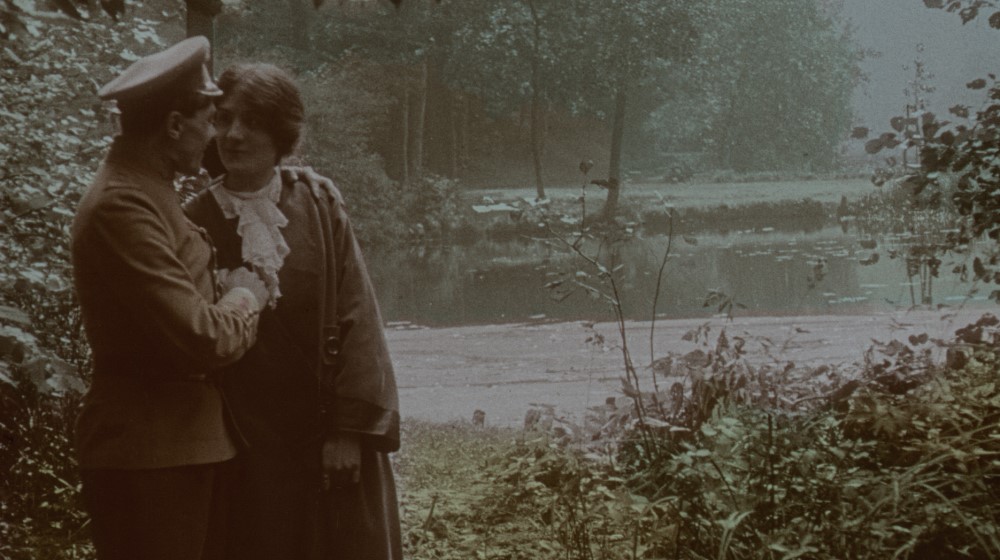