The Xcèntric Archive is alive and growing non-stop. On this playlist you'll find one work for each filmography that has recently joined this large family. Real audiovisual gems located on the fringes that expand our frontiers and help to decanonise of our archive.

Suzan Pitt was a self-taught American animator whose experiments in pre-digital animation in the 1970s constructed a universe as seductive as it was disturbing. The acclaimed Asparagus is just a sample of the five pieces we've incorporated into our archive, a delirious session of feminine psychoanalysis in which hippie psychedelia conspires with Art Deco aesthetics to recreate a sexual and scatological imaginary starring asparagus.

More about the dreamlike universe in Asparagus here.

A Beat poet and pioneer of US underground cinema, Storm de Hirsch transferred her interest in Eastern mysticism and altered states of consciousness to the New York scene of the 1960s. Among the fifteen short films joining Xcèntric, Peyote Queen (second film in The Colour of Ritual trilogy) appears as a film/talisman that combines different resources of 'cinema without camera' to explore the colour and rhythm of an expanded perception.

Leeds Animation Workshop is an English feminist collective that has been making educational animations about sexism, racism and the importance of public resources for over forty years. Give us a Smile is one of their most representative pieces, a humorous, proactive condemnation of the daily harassment suffered by women, paying particular attention to the systematic discrediting of rape victims in legal proceedings.

Ingrid, Elizabeth, Rosane and Helmuth Wagner Jr. grew up in a stimulating artistic environment fostered by their parents. After acquiring their first Super8, they became leading exponents of experimental celluloid animation in Brazil between 1977 and 1992. The variety of their themes converges in a scathing critique of Brazilian cultural expressions and its colonial past (Foi pena Q...1978, Respeitável público, 1987), as well as an interest in the relationship between urban life and the natural world (Metamorfose, 1977) that we see reflected in the intrepid journey of A Flor.

A founding exponent of Argentinean experimental cinema, with his Super8 camera, Jorge Honik illustrated the journeys he made during the 1960s and 1970s through Europe, Africa, Asia and America. A sample of these film diaries is La mirada errante in which, together with other works collected by Xcèntric (India-Nepal, Passacaglia y fuga, and Nubes), we witness his particular way of working the landscape via single frames - using vertiginous stop motion - alternating this with a static time that breaks the optical continuity of space.

Claudio Caldini has taken over from Jorge Honik and Narcisa Hirsch to delve into a plastic look at reality, prioritising non-intervention in perceiving and recording images. The short Vadi-Samvadi is an example of his interest in India, as well as an example of applying non-Western spirituality in artisanal, intuitive cinema, pursuing forms of meditation in constructing the audiovisual story.

The Spanish-Venezuelan Elena Duque combines programming and teaching with the creation of audiovisual pieces that animate analogue images through collage and pictorial intervention. In Valdediós, the study of a place - a monastery, a wall, a horse, a road - underlies the accelerated manipulation of their images which, affected by painting, open a door into another universe.

Elena Duque presents her films in the Xcèntric Archive here.

José Antonio Sistiaga is one of the main exponents of the so-called 'animation without camera' in the Basque and Spanish context. His practice of directly manipulating celluloid is characterised by the construction of entirely hand-painted films. Impresiones en la alta atmósfera is a visual poem in 70 mm in which the imaginary vision of a constantly mutating cosmos converges with snippets of Oteiza's iconoclastic avant-garde.

Animator and cellist, the Catalan Aurora Gasull Altisent starts with harmonic sound as a theme from which to think about the abstract image. In Un Sourire, the author immerses herself in the synaesthetic language of the composer and ornithologist Olivier Messiaen, accompanying the melody's intimate discourse with masses of radiant colours and geometric compositions. 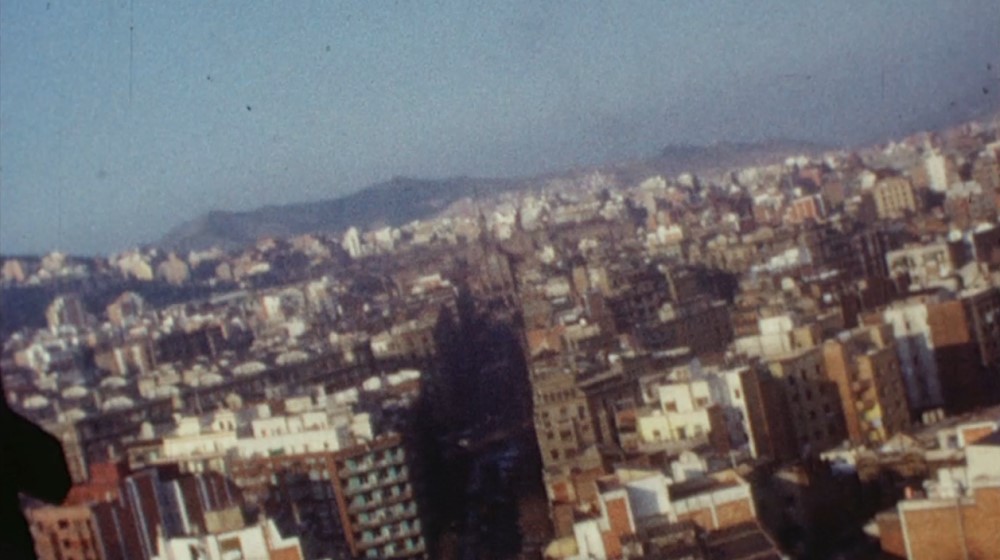 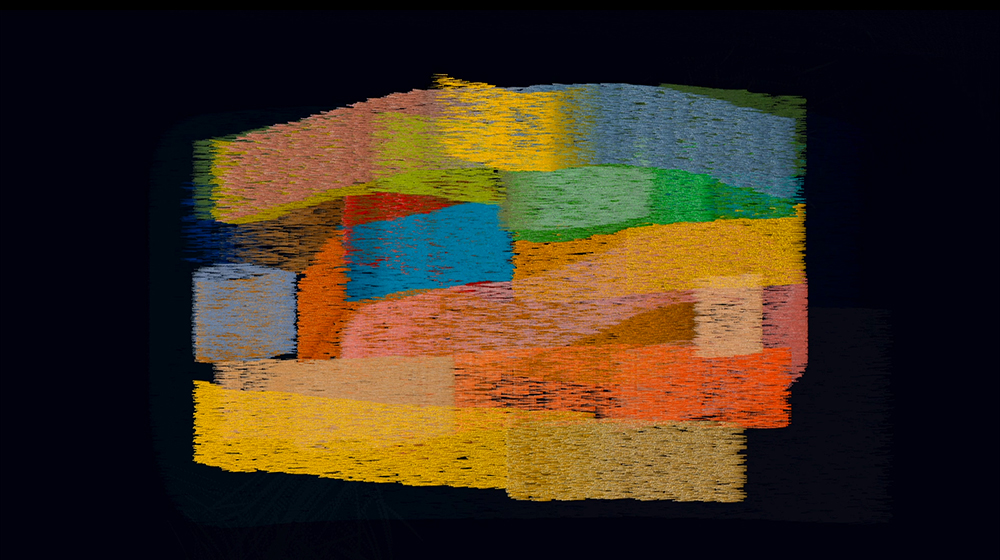 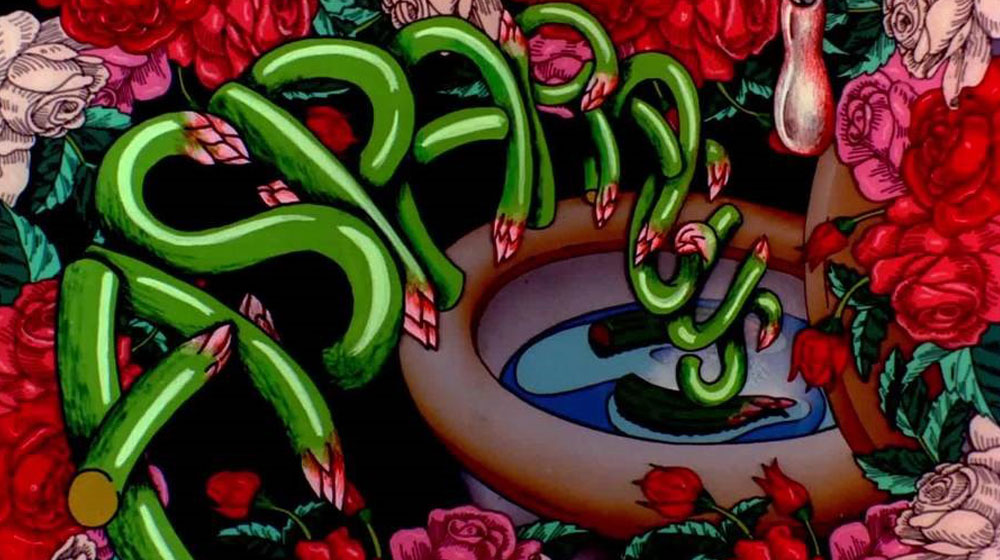