Surrealistic and strange, cast in grainy 16mm images, the film VISITATION allows an imaginary glimpse into the aura of “an outer-world night”. . . the visions in the film are summoned from the film maker's imagining of a mythical eternity which is beautiful but fraught with pain, exposed by the ether voices and figures which inhabit the eternal ballet beneath our consciousness. 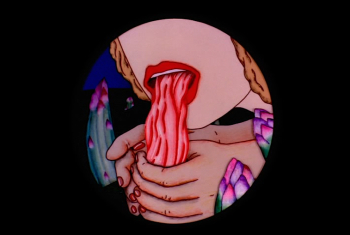 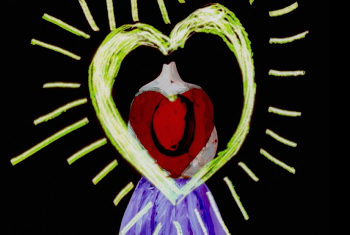 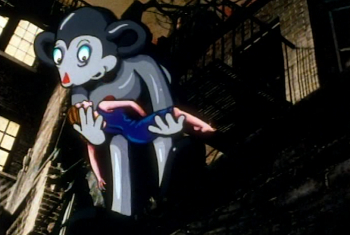 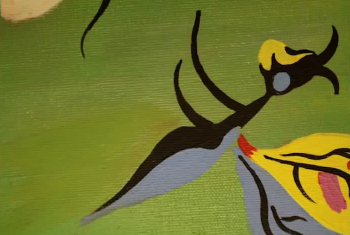