"Since I was young I’ve been fascinated by Olivier Messiaen and his music, the composer and ornithologist who could hear colours and see music. I chose Un Sourire even though I realised the depth of his music was beyond my capabilities, nevertheless in the firm belief that I would enjoy immersing myself in his language and investigating guided by his influence.

The visual begins by focusing on the melody; the tritones at the beginning give way to the part with the triangle which then leads to the rhythmic passage, which is the transition from the absence of time or time eternal to reality, from geometry to colour... From here on, my aim was to work on the harmonic depth using masses of colour, following the melody’s intimate discourse with all its doubts and contradictions, except in the passage where the camera takes over." 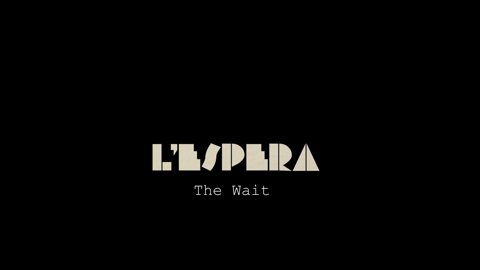 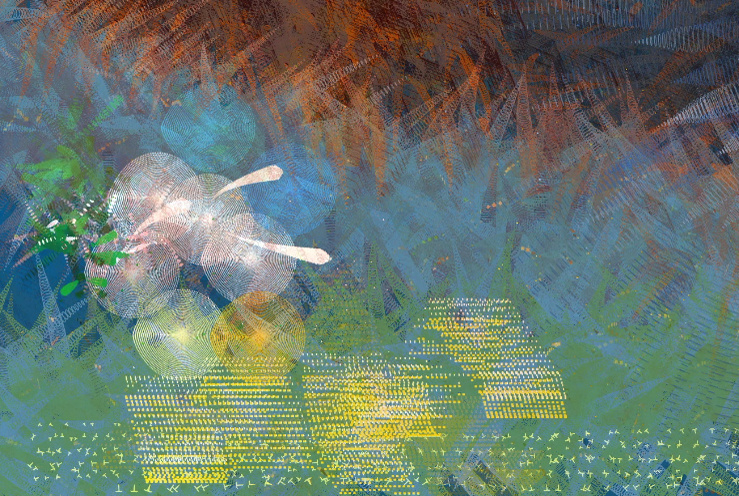