"The title Un enano en el jardin is an allusion to the Super 8 format and the setting where the actions that comprise the film unfold. A catalogue of extreme experiments with the mobility of the camera coordinated with brief improvisations by the Brazilian dancer Alice Bloch. It was mostly filmed with an Instamatic m22 camera (possibly the simplest and lightest Super 8 camera, with a fixed lens and manual diaphragm), so resistant that it functioned in conditions that would be unthinkable with a more complex camera, rotating at high speed around the optical axis or tied to a 35mm reel rewinder. The film was reviewed harshly after the first showings in Buenos Aires, criticized for aestheticism and language difficulties. I discarded almost the entire film, which originally lasted 25 minutes. Some of the sequences were re-used in other films (the last one became the second episode in El devenir de las piedras, 1988). I was seeking a transition toward a “videographic” vision, one with greater light intensity, synthesis and intermittence. The image dissolving itself, on impulse, in a nebulous abstraction. Many of the shots were single takes of 50 feet, the length of a Super 8 cartridge, reducing the editing to the juxtaposition of the units. A functional solution: no grammar but that belonging to the interior of the take itself." - Claudio Caldini 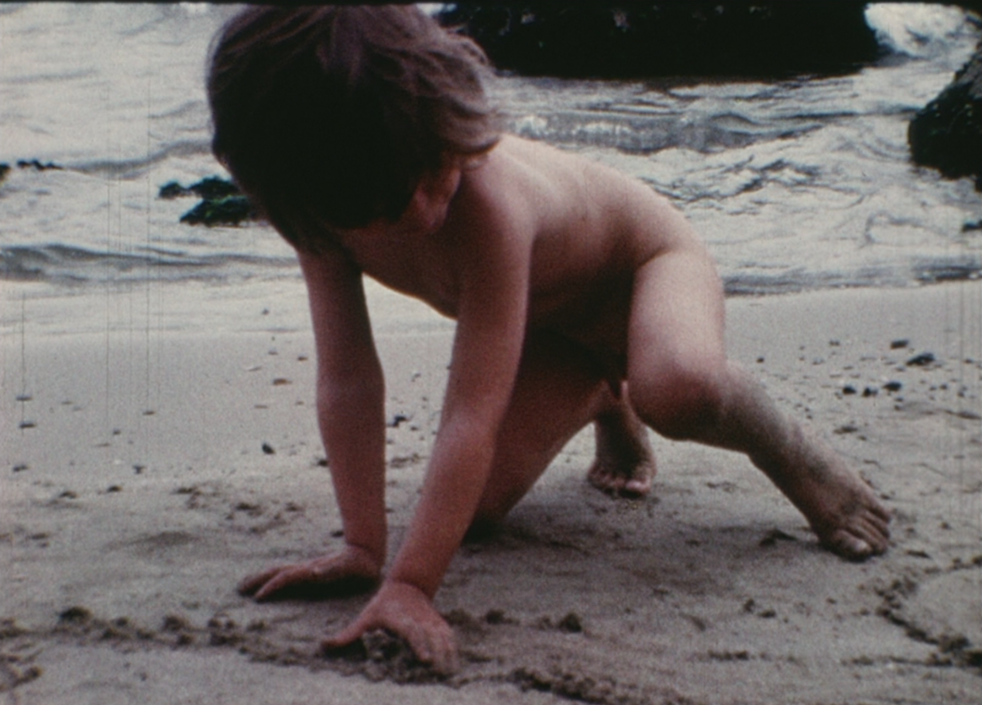 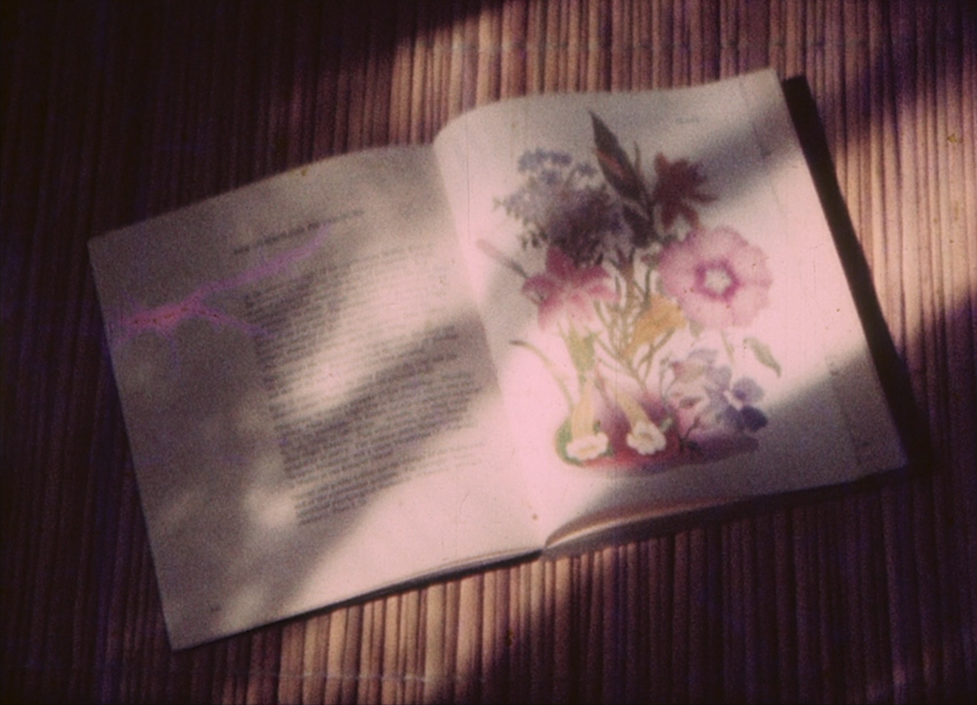