The first of what are now two films about the painter Arié Mandelbaum (20 years after this film, the film maker made the second part under the title A Painter Under the Supervision). The film maker is primarily interested in the person Mandelbaum, in the friend Mandelbaum and in their shared Jewish background. And there is also a third person present, as a voice: the vocalist Esther Lamandier. A three-cornered relationship between music, painting and cinema. The camera stays in the studio. Even when the painter falls asleep on the sofa. 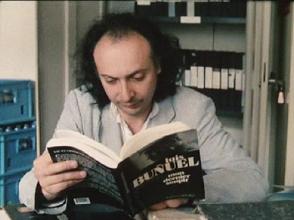 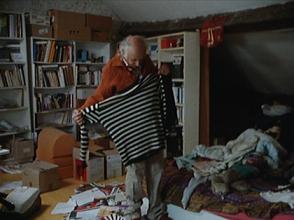 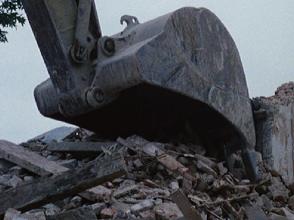 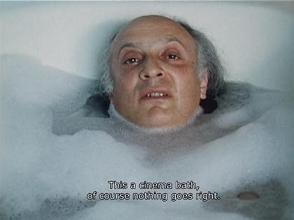 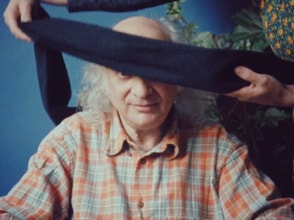 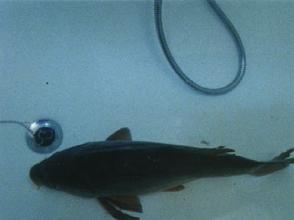 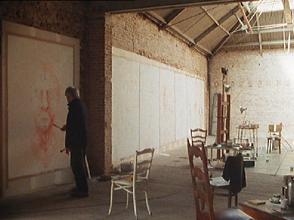